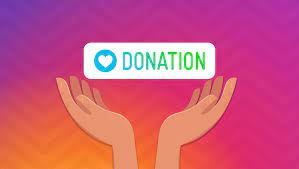 Bihar is in the news with a Muslim family of this state donating a huge plot of land worth Rs.2.5 crore for construction of the world’s largest Hindu temple–Virat Ramayan Mandir.

This land exist in the Kaithwalia area of East Champaran district of Bihar.

Former IPS officer Kishore Kunal, who is chief of the Patna-based Mahavir Mandir Trust,  has undertaken the project.

The land belonged to Ishtiyaq Ahmad Khan, a Muslim, who is a businessman from East Champaran. Right now he is based in Guwahati.Khan has donated the land for construction of the Hindu temple.

All official formalities pertaining to the registration of land via donation of land belonging to Khan’s family for the construction of the temple were completed at the registrar office of the Kesharia sub-division (East Chanmparan) district of Bihar.

The donation of land made by Muslim family for construction of a Hindu temple is a fine example of social - communal harmony and brotherhood between two communities.