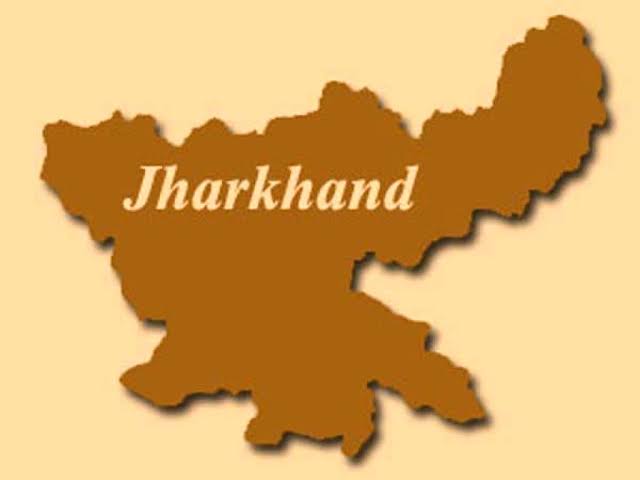 The United Nations International Organisation on Migration (UN-IOM) and NITI Aayog organised the National Conclave on "The Impact of COVID-19 on Migration: Benchmarking of Good Practices & Preparing for the Future” in Delhi today.

The Department of Labour, Training, Employment & Skill Development, Jharkhand was represented by the coordinator of Safe and Responsible Migration Initiative (SRMI) anchored within the Department and launched earlier by Chief Minister on 16th December 2021. Key initiatives undertaken successfully by the Government of Jharkhand under the leadership of Shri Hemant Soren, Minister of Labour, Planning, Training and Skill Development - Shri Satyanand Bhokta & state and district administration to support the migrant workers during the pandemic times were highlighted.

Several other states also presented during the session which was chaired by Dr Muniraju. S.B, Deputy Adviser, NITI Aayog and co-chaired by Shri Sarat Dash, IOM, DG’s Special Envoy to India. The Govt of Jharkhand’s efforts to drive a welfare centric approach to mitigate the migration crisis and a sustained approach towards mainstreaming migration was appreciated by everyone.

Dr Muniraju lauded the Jharkhand Government for the visible commitment and exemplary work done towards welfare of migrant workers and protection of their rights in the last two years.

The Safe and Responsible Migration Initiative (SRMI) is working closely with source districts, destination states and NGOs to develop a data driven policy framework for safeguarding the welfare of migrant workers from Jharkhand .