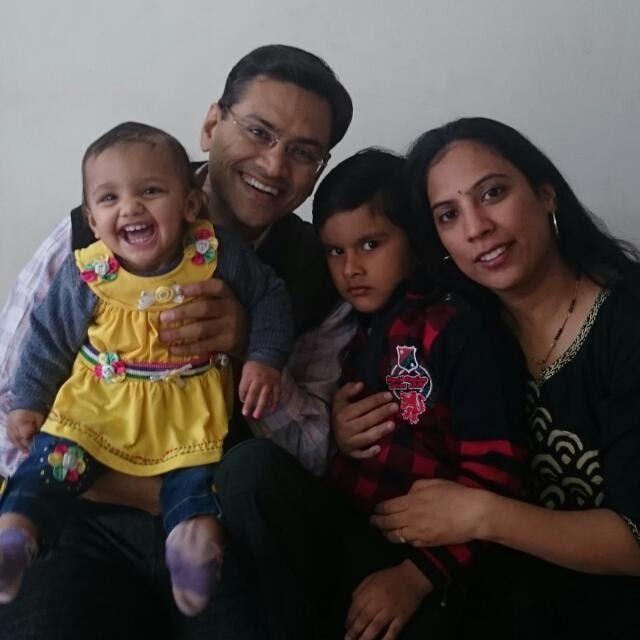 Shock and grief are normal and are a process and expression that involves how a person reacts to the loss of a loved one.

A similar response is palpable among conscientious citizens across the country due to the unfortunate demise of Dr Archana Sharma who had committed suicide mainly due to the police involvement in random crime and their negligence in Rajasthan.

Sharma, who was a student of the Ranchi based RIMS, was a female gynaecologist. She was working at a private hospital in Rajasthan’s Dausa district. She is learnt to have committed suicide as she was stressed over the FIR filed against her under charges of murder  asked on false and unproven allegations of “ medical negligence.”

The deceased Dr Archana Sharma was blamed of murder by the family of the patient who died during childbirth. If authentic reports are to be believed, a 22- year- old pregnant woman was brought to Anand hospital run by Dr Archana Sharma and her husband. Though she was taken to the labor room, her condition deteriorated and she died due to heavy blood loss.

Following this, the relatives of the woman charged Dr Sharma with “ medical negligence” and created a ruckus at the hospital. They protested against the doctor couple and filed a complaint. The police took cognisance of their FIR under section 302 of the IPC.
Dr Archana Sharma, unable to handle the false pressure, hanged herself in her hospital room and left a suicide note in which she mentioned that the patient had died due to postpartum haemorrhage post- delivery(PPH), a known medical complication.”I did not commit any mistake. I didn’t kill anyone. Please do not harass my family and my children. The patient died of PPH, a non-complication. Don’t harass doctors. Please. My death will perhaps prove my innocence”, the handwritten note read.

Now, Rajasthan Chief Minister has suspended the SHO of Lalsot, transferred the SP and demoted the APO. He has ordered strict action on all police officers who were involved in the abetment of the suicide of Dr Archana Sharma.

A High-level enquiry committee under the divisional commissioner was set up. A state-level committee was formed under the additional chief secretary to suggest ways and means to prevent such incidences in future.

This was after doctors under the umbrella of the Indian Medical Association protested. And the Rajasthan government’s move was learnt to be due to collective efforts of the Rajasthan IMA members under the guidance and active & prompt involvement of National President Dr Sahajanand Prasad Singh, HSG Dr Jayesh Lele & Other national leadership.