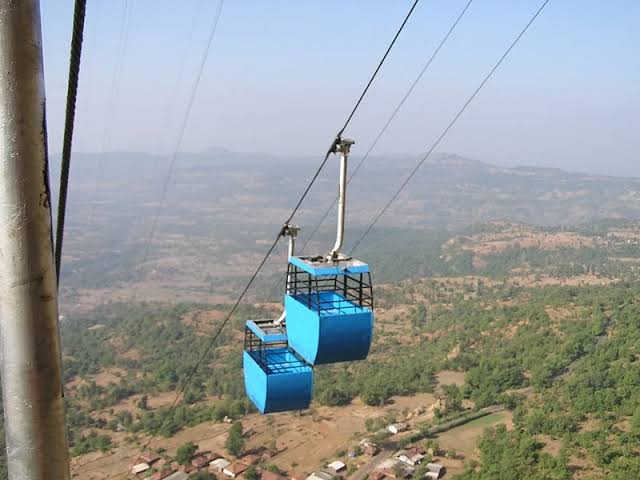 Ten days after the ropeway tragedy, the Hemant Soren government constituted a panel on Tuesday to investigate its cause at Trikut Hills in the Deoghar district. Now the investigation has begun.

The members of the panel are expected to visit the site and hold enquiry by questioning the operators of the ropeway at Trijuginath Hills where dark clouds empty land and silence prevails.

The incident had taken the lives of three persons and over 60 others had to be rescued by a team of Army, IAF, and others.

The Jharkhand government constituted committee is supposed to submit its report in two months and its chairperson can invite any expert of any institution in the country to help in the probe.

The four-member panel is to be headed by the principal secretary to the finance department, Ajay Kumar Singh, tourism secretary Amitabh Kaushal, representative nominated by the National Highways and Infrastructure Development Corporation and from the Indian Institute of Technology (ISM), Dhanbad.

The notification said that the ropeway machine operated at Trikut Hills by Jharkhand Tourism Development Corporation Ltd. It suddenly stopped functioning on April 10 due to “unknown reasons".

This had led to some of the trolleys colliding against the hills, reports said.

As it is, the operation of the ropeway could not resume after this and forced the Deoghar district administration to take help from the National Disaster Response Force, Indo-Tibetan Border Police Force, Indian Army, and Indian Air Force to evacuate tourists from the trolleys.