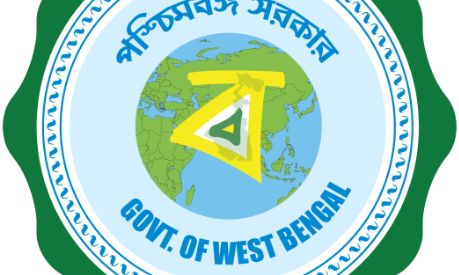 These new districts-Baruipur, Sundarbans and Diamond Harbour-will be created by trifurcating South 24 Parganas, it is learnt.

The move is part of the WB government’s to strengthen the administrative operations.

“Work was being undertaken on "war footing" to complete formalities necessary to split South 24 Parganas the largest district in the state into three parts”, the PTI report quotes a WB official as saying.

In fact, these three districts in the making will have a sub/ divisional court as well.