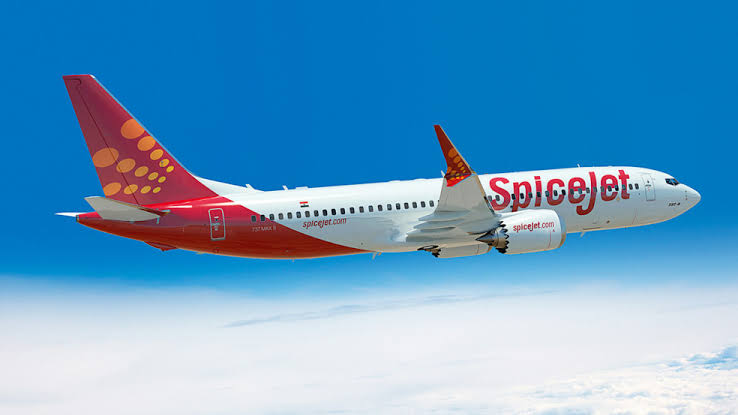 SpiceJet is going to introduce a new flights connecting Bhavnagar in Gujarat with Pune and Mumbai from May 5 onwards.

By issuing a statement, SpiceJet has made public its plan to begin flight operations on the Ahmedabad-Pune route.

As per its statement, the Bhavnagar-Pune flight will operate under the Central government's UDAN scheme.

These incentives are extended to selected airlines to encourage operations from unserved and underserved airports and to keep airfares affordable.

SpiceJet will deploy its Q400 aircraft for the flights.