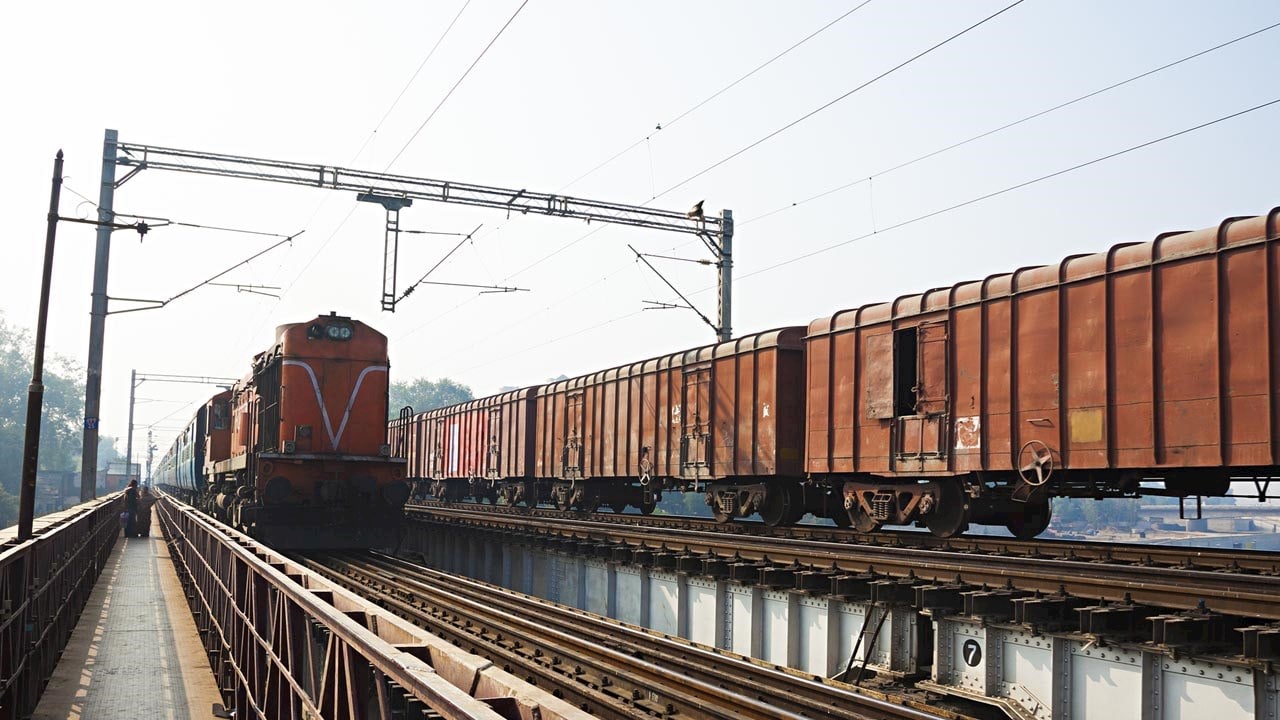 Indian Railways, which had registered the best ever performance in the year 2021-22 in freight loading has carried forward the momentum of the previous year in the month of April ’22.

With this achievement, IR has registered the best ever monthly figures for 20 straight months and the trend that started in September 2020 has continued unbeaten with new records of monthly freight loading being set with each passing month. The NTKMs booked through Indian Railways in April’22 have also increased from 62.6 Billion in April’21 to 73.7 Billion i.e. an increase of 17.7 %.

This growth has been fuelled by incremental loading of 5.8 MT in Coal, followed by 3.3 MT in Foodgrains and 1.3 MT of Fertilizers. Except for Raw materials for Steel Plants (including Iron Ore) and Finished steel, all commodities have registered growth over the corresponding period of last year. In terms of wagons loaded per day also there has been a growth of 9.2 % and IR has loaded 66024 wagons per day as compared to 60434 wagons last year in the month of April.

With the revival of economic activity in the country and reduction in imported coal-based generation (due to high international prices of coal) the demand for domestic coal has seen a substantial growth which has been consistently met by railways. This is evident from the fact that between September 21 and March 22 Indian Railways increased the loading of coal to powerhouses by 32%. This trend has continued in April as well and the overall coal loading has registered healthy growth during April ’22 with IR loading more Coal (both Domestic and Imported) over longer leads thus generating higher

NTKMs. There has been 11% growth in the loading of coal in April ’22 vis a vis April’21, with 9% growth in lead and NTKMs increasing by more than 20%. Loading of domestic Coal for Power Houses in April’22 has also increased substantially with a growth of 18.8 %.