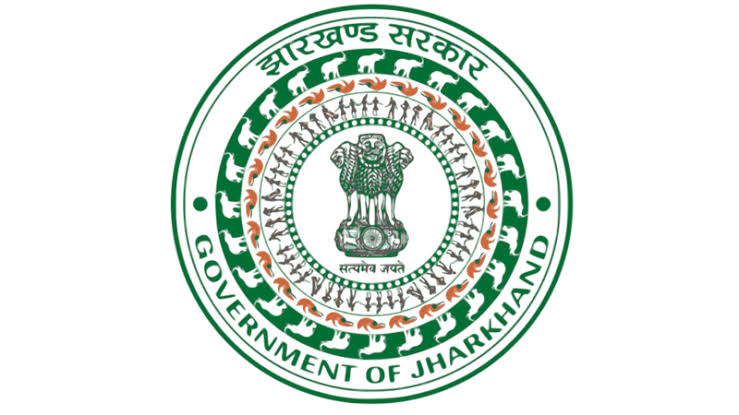 The state government is expected to suspend her soon.

Last Friday the Enforcement Directorate had conducted raids at multiple premises, including that of Jharkhand Industry and Mining Secretary  Puja Singhal and her husband in connection with money laundering probe linked to the alleged embezzlement of over Rs 18 crore MNREGA funds in Khunti district during 2008-11.

The agency seized a total of Rs 19.31 crore cash from two premises that were searched in the state capital Ranchi.

About Rs 17.51 crore cash has been recovered from the premises of a Ranchi-based Chartered Accountant-cum-financial advisor whose links with the IAS officer and her family are under the scanner, they said.

Around Rs 1.8 crore cash has also been recovered from another location in the city, they said.