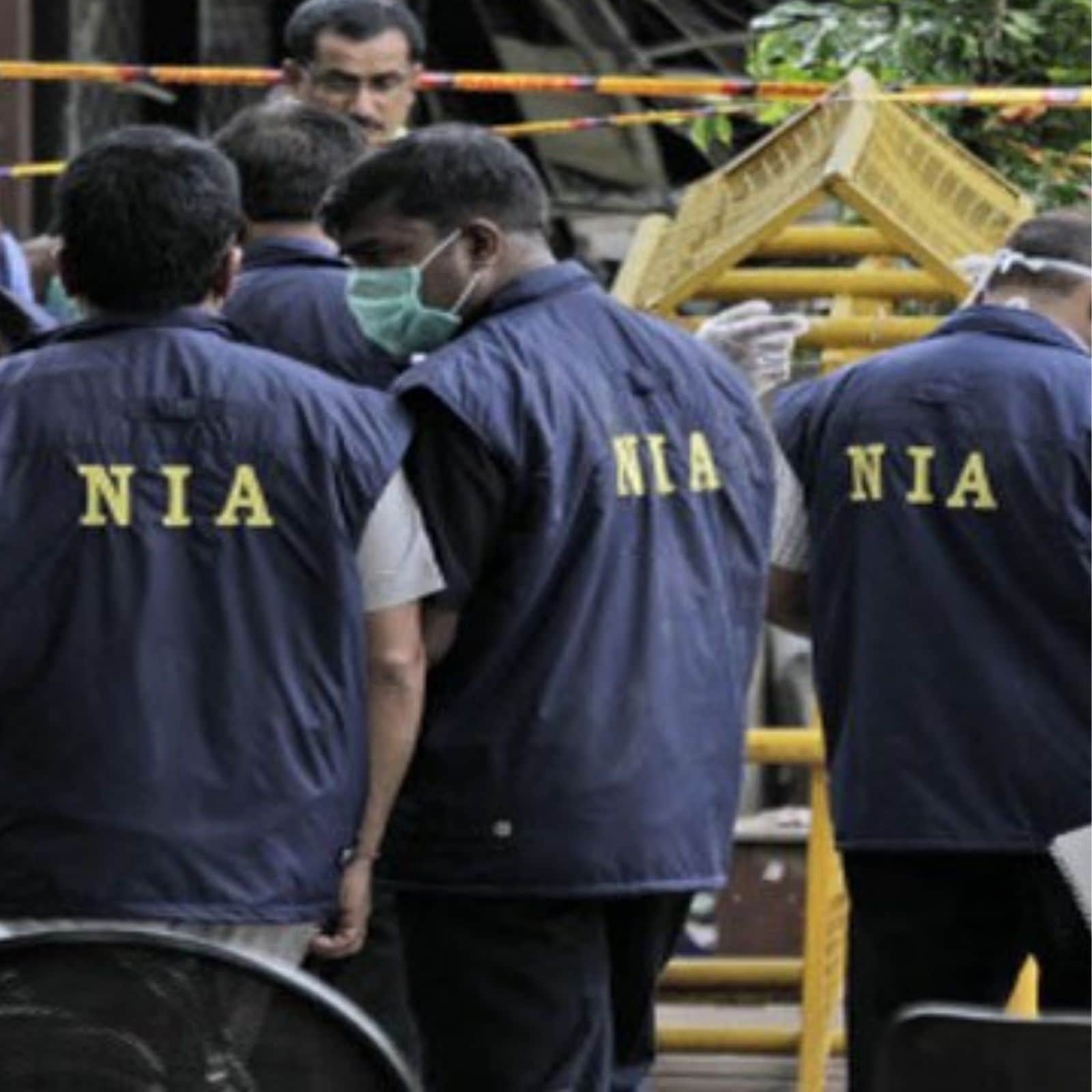 The National Investigation Agency (NIA) has filed a charge sheet against 11 persons in a case of pilferage of arms and ammunition and supply to terrorist organisations in Jharkhand, IANS report said.

The same story states that “the charge sheet was filed before the special NIA court under various sections of IPC, Arms Act and UAP Act for their involvement in supply of arms and ammunition to terrorist organisations and gangs.”

“The case pertains to pilferage of arms and ammunitions and supply of the same to the armed cadres of CPI(Maoist) and terrorist gang of Aman Sahu by the accused persons who had criminally conspired to use these arms and ammunition in executing terrorist attacks on the security forces and also for the purpose of extortion. The case was originally registered at PS ATS, Ranchi in 2021 and later on the probe was taken over by the NIA.”