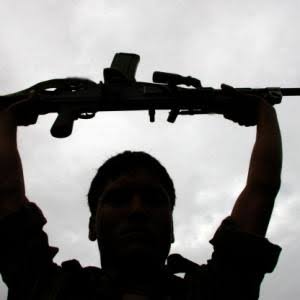 In an important event connected with Left wing extremists, the police in Gaya district of Bihar has confirmed that a veteran Maoist was found dead in forest areas under their jurisdiction on Wednesday.

Based on media reports,the body was identified and sent for post martem. In any case, he was a
55-year-old top Maoist, who was wanted in over 100 cases and carried a reward of ₹75 lakh on his head.

Kaur pointed out that he was in charge of Maoists’ Bihar Jharkhand Special Area Committee and faced the cases in Bihar, Jharkhand, Chhattisgarh, Orissa, and Uttar Pradesh. Kaur said the cases included those related to attacks on police and paramilitaries and looting of arms and ammunition.

“Yadav’s family told police that he had been ill for a long time and died of a drug reaction as he did not receive proper treatment. They added some unknown people brought the body to his residence from the forest.”