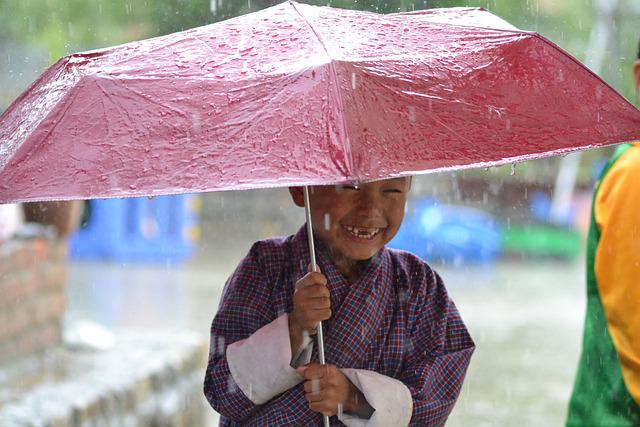 The Indian weather department today predicted that monsoon rainfall during the next four months (June to September) is likely to be “normal” at 103% of the long-period average (LPA), with a model error of +/-4%.

The IMD made the observations while presenting its second-stage long-range forecast (LRF) for the monsoon on Tuesday. It had earlier forecast that monsoon rainfall is likely to be 99% of LPA during its first stage LRF, issued in April.

Rainfall for the monsoon core zone, which mainly consists of areas where agriculture is largely dependent on seasonal precipitation, is also likely to be above normal at over 106% of LPA