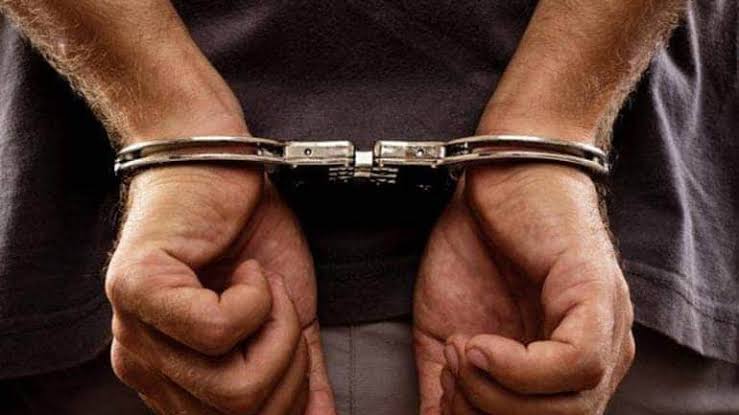 The Central Bureau of Investigation has arrested a General Manager (Project); Senior Deputy General Manager(Project), both of Rail India Technical & Economic Service Limited(RITES) and an employee of private company based at Deoghar (Jharkhand) in a bribery case of Rs.2.72 Lakh.

A case was registered on 02.06.2022 against a General Manager (Project) & a Senior Deputy General Manager (Project), both of Rail India Technical & Economic Service Limited (RITES), Ranchi; two private persons including Owner of private company based at Deoghar (Jharkhand) and unknown others on the allegations that the accused conspired together for collection/payment of illegal gratification to the said public servants in the matter of the tender awarded to Joint Venture (JV) company.

It was also alleged that the employee of said private company handed over the undue advantage to Senior Dy. GM, RITES and the said bribe money was subsequently handed over to the GM, RITES. The bribe amount of Rs 2,72,500/- was recovered from the possession of said GM. All the three accused were caught by CBI.

Searches conducted at 12 places in Ranchi, Patna, Deoghar, Gurgaon, Ramgarh etc at the premises of accused which let to recovery of cash of Rs.65.5 Lakh (Approx.); property documents and other incriminating documents.

All the three arrested accused were produced today before the Jurisdictional Court and were remanded to police custody.