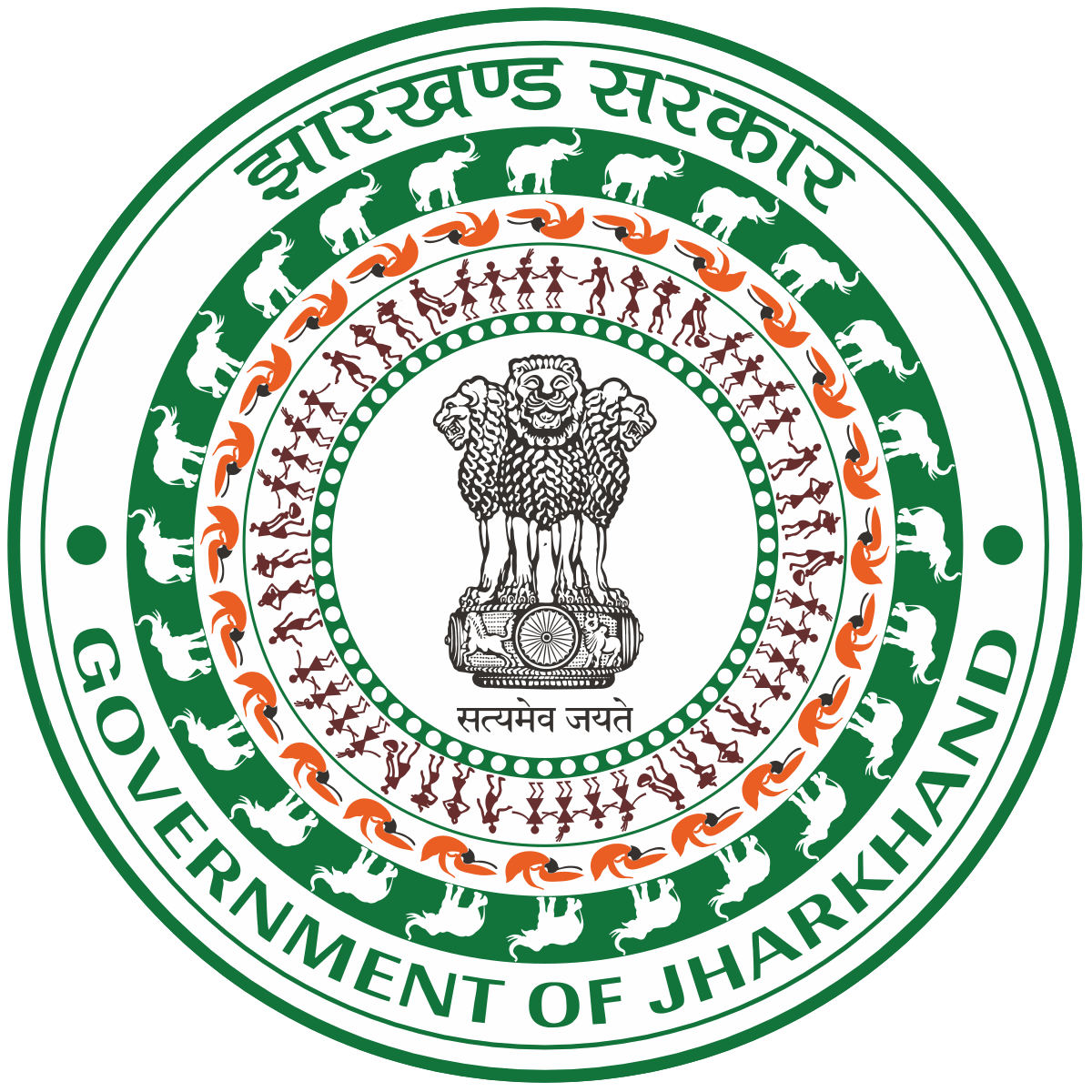 Chief Minister Hemant Soren claims to fulfil his promise to provide  upto 25 students from Scheduled Castes, Minorities and Other Backward Classes along with Scheduled Tribes to pursue higher education in the United Kingdom.

Applications are now invited for the academic year 2022-2023. Interested students can apply till June 25th 2022.

Launched in 2020/21, the Marang Gomke Jaipal Singh Munda Overseas Scholarship provides an opportunity to talented students from the state to pursue postgraduate studies at the top universities in the United Kingdom of Great Britain and Northern Ireland.

Building on the inaugural success of the first year’s launch, the scholarship has now been extended to students from the SC, Minority and OBC communities along with students belonging to Scheduled Tribes.

It’s a testament to the commitment made by Chief Minister during the award ceremony in September 2021 to provide fully funded opportunities to all marginal communities in the state to access higher education.

The expanded version now allows for the provision of fully funded scholarships to upto 25 students every year, to pursue a 1 year Master’s or 2 year MPhil programme across 31 Disciplines in top universities in the UK and Northern Ireland.

Along with the scope, the state government has increased the allocated budget of the scholarship to 16 crores per year which could be increased if necessary. Candidates upto 35 years are eligible to apply for the scholarship.

The Scholarship aims to strengthen diversity and equality in education and pushes for the mainstreaming of marginalised communities through building the next generation of leaders, decision and opinion-makers to contribute to the economic and social development of Jharkhand and India.

Last year, 7 scholars were part of the inaugural cohort of the scholarship and are currently pursuing postgraduate programmes in SOAS, Loughborough University, University of Warwick, University of Sussex and University College London in a wide range of practice areas such as climate change, creative writing and architecture.

The candidates shared a common goal of utilising their knowledge and skills to resolve issues that deeply impacted their communities and by doing so contribute to the economic and social development of Jharkhand and the country.

“I am grateful to the Government of Jharkhand for initiating this scholarship. I believe it will empower and encourage students to pursue more in their life. Also, this would be a great opportunity for us to represent our culture on a global platform and showcase the true and actual meaning of the phrase - unity in diversity”, said Akansha Mary Balmuchu, 2021 Marang Gomke Jaipal Singh Munda Overseas Scholar.

Number of disciplines expanded to 31, a first of its kind partnership to be signed between FCDO, UK Government and the Government of Jharkhand*

The total number of disciplines have also been expanded to 31, with 9 additional disciplines being added to the 22 from last year.

In a first of its kind partnership - the UK Government’s FCDO ( Foreign and Commonwealth and Development Office) will be partnering with a state government in India to launch a jointly funded Chevening-Marang Gomke Jaipal Singh Munda Scholarship which will provide scholarships for upto 5 students of Jharkhand belonging to ST, SC, OBC and Minorities to pursue a one-year year Master’s programme in the United Kingdom in the next three academic years.

This partnership builds on the shared commitment of Chief Minister, British High Commissioner and Deputy High Commissioner made in September 2021 to establish a framework between the two countries with Jharkhand taking the lead and setting a glorious example for other states in the country to follow.

Interested candidates belonging to Jharkhand and eligible as per norms can apply online at www.mgos.jharkhand.gov.in, and the last date to apply is 25.06.2022.