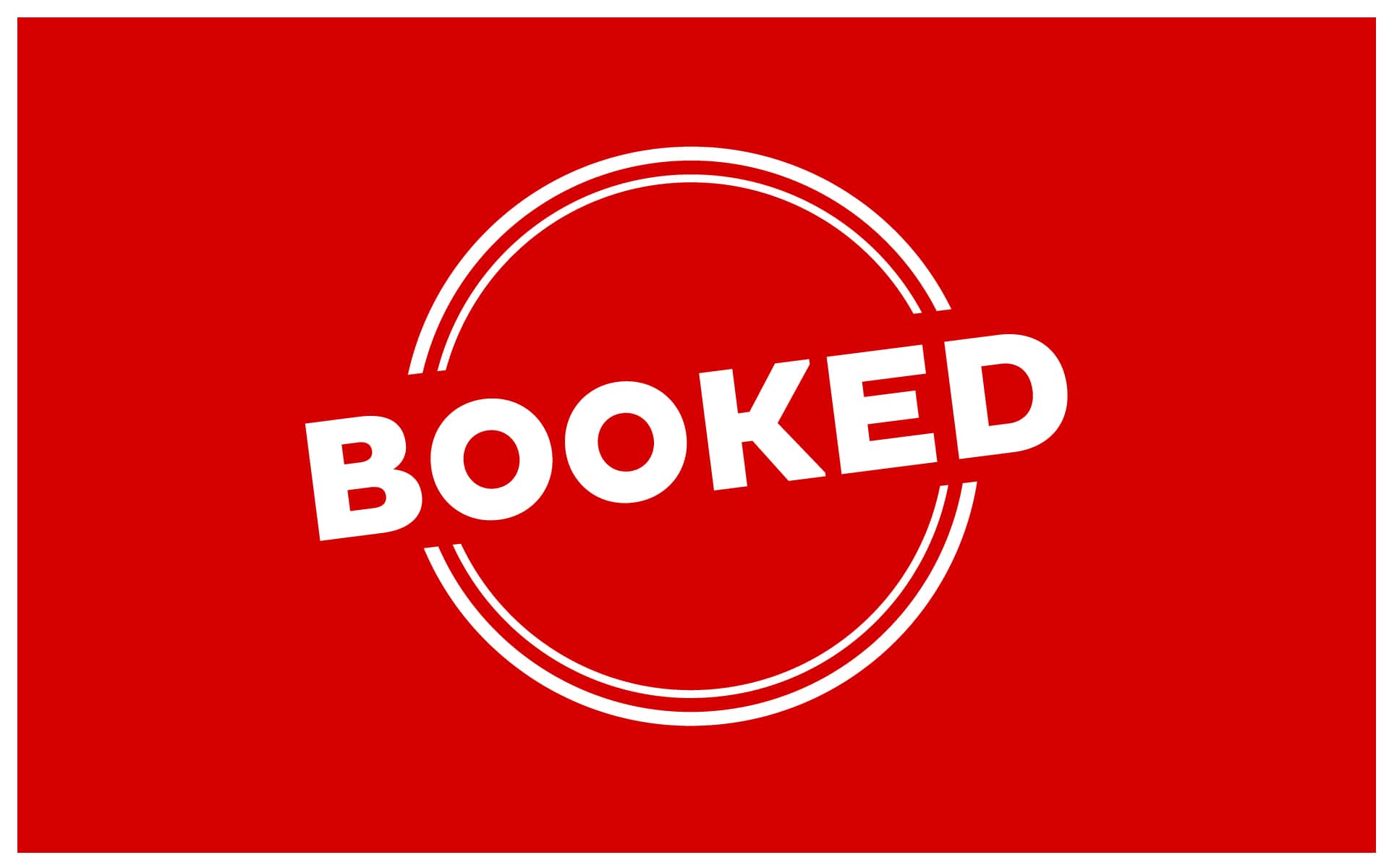 A Bharatiya Janata Party MLA has been booked on charges of revealing the identity of the schoolgirl, who was allegedly gang-raped.

This case was registered in Hyderabad on May 28. On the same day, the BJP MLA M Raghunandan Rao had addressed media persons and released photographs and videos related to the gang-rape incident which took place earlier.

As per the Indian Penal Code’s Section 228A, nobody is above this law which prohibits revealing the identity of rape survivors or making public any other details connected with its revelation.

P Naresh Kumar, a local police officer, cited Komireddy’s complaint and added it noted Rao had released the photographs and videos at a press conference he addressed at the BJP’s state office.