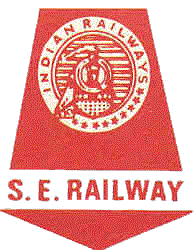 With a view to curb ticketless travel, South Eastern Railway has conducted Intensive Ticket Checking Drive during the month of April and May, 2022 over its entire jurisdiction covering all the four divisions viz. Kharagpur, Adra, Ranchi and Chakradharpur.

During the intensive drive, a total number of 3,44,776 cases were detected travelling without ticket, with improper ticket or with unbooked luggage. An amount of Rs. 19.86 crore was realized as fare and penalty from these ticket checking drives.

Moreover, 28,236 unbooked luggage cases have also been detected during the above period and an amount of Rs. 20.20 lakh has been realized in this connection.