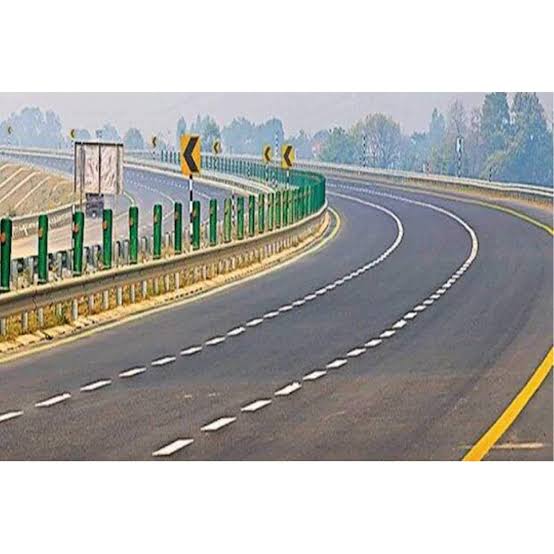 Jharkhand CM Shri Hemant Soren, has written a letter to the Union Road Transport & Highways Minister Shri Nitin Gadkari requesting him to convert the Basukinath to Dumka road and Dumri to Deoghar road into four-lanes.

*Deoghar and Basukinath Dham are the center of faith*

The Chief Minister has apprised the Union Minister through a letter that the Baidyanath Dham in Deoghar is an important pilgrimage site of Jharkhand. Every year in the month of Shravan (between July and August) lakhs of devotees from different parts of the country come here and offer the holy Ganges water to Lord Shiva.

The Shravani Mela has not been organized in Deoghar for the last two years due to the COVID pandemic. However, it is likely to be held this year incase the situation pertaining to COVID is under control.

**Repair and renovation of roads is necessary*

The Chief Minister said that the conditions of the roads leading to the religious place should also be good as the devotees walk barefoot during the month of Shravan. For smooth and uninterrupted movement of devotees during Shravani Mela, all the roads in Deoghar and surrounding area are being repaired by the state from its budgetary resources.

From Deoghar devotees go to Basukinath Temple, which is 40 km away from Deoghar. Both these places are connected by the NH 114A. The widening and strengthening of a two lane road from Kilometre 68.5 (Tower Chowk, Dumka) to Kilometre 87.53 (Basukinath) of NH-114A has been sanctioned by MoRTH.

*This can be developed as a Road Corridor*

The Chief Minister said that the work from Deoghar to Basukinath is under the process of four-laning by the NHAI. The Chief Minister requested that the present recommended two-lane road from Basukinath to Dumka to be developed as a four-lane road corridor. He also urged that the road from Dumri (on NH-02) to Deoghar may be developed into four lanes to ease the flow of traffic from Ranchi to Deoghar. The state government is ready to extend all kinds of cooperation in this regard.