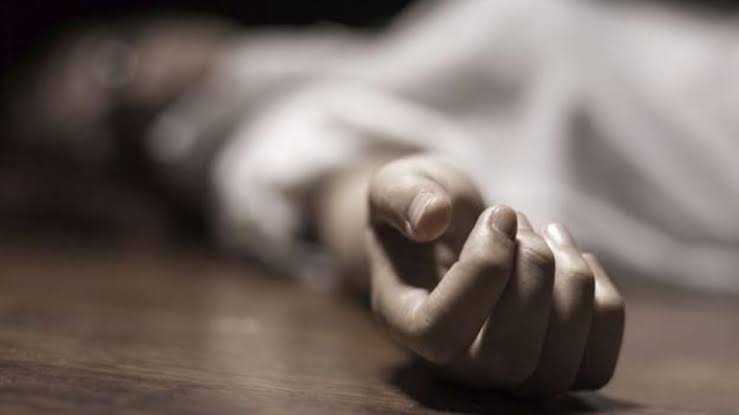 He was an Army jawan whose home town was Chikmagalur in Karnataka.Ganesh MN,36- year old Signalman, was found dead under a flyover in eastern Bihar’s Kishanganj district.

No body knows the cause of his death.Bihar police suspect he was killed after some of his goods were looted after drugging him.

Kishanganj Town Police Station House Officer AP Singh is quoted by hindustantimes.com saying that he was in dark how the jawan reached Kishanganj.

However, Bihar police has recovered a document indicating he went home in Chikmagalur on April 24 and was scheduled to rejoin duty in the unit of Army in Assam.

“There was no external injuries on his body.The body was sent for post- mortem. The report is awaited”, said Kishanganj police.