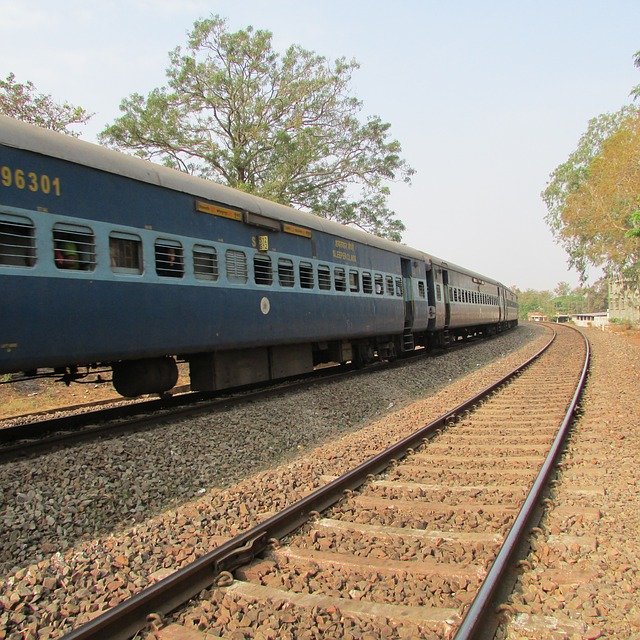 Due to agitation over different Railway Zones, a number of trains have been cancelled/regulated today (17.06.22). In South Eastern Railway jurisdiction, agitation was held at Tatanagar station from 8:05 hrs to 9:50 hrs.

The following trains have been cancelled, short terminated and controlled due to agitation at different places:-

Apart from this, ten number of Up trains and eleven number of Down trains were controlled over S E Railway during the agitation.