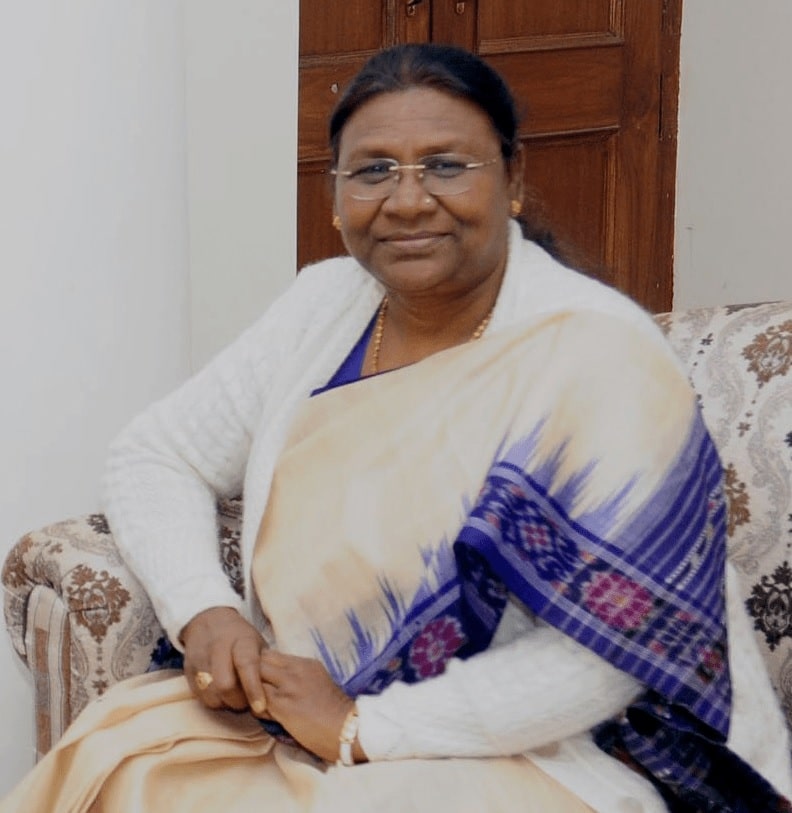 Prior to this, she flew in from Bhubaneswar in the morning ahead of filing her nomination papers for the post. Union Minister Arjun Munda has proposed her candidature.

Her victory is certain since JD(U), BJD led by Odisha CM Naveen Patnaik, and many others are expected to vote for the ruling NDA nominee, the 64-year-old former Jharkhand governor.

“Met NDA's presidential candidate Draupadi Murmu and conveyed best wishes to her. Tribal society is feeling very proud of the announcement of her name. I am sure her administrative and public experience will benefit the whole country," Shah tweeted in Hindi.
Murmu, who also called on Vice President M Venkaiah Naidu today. She is expected to meet a host of senior leaders before embarking on a nationwide campaign, urging different political parties to support her bid.

The Opposition has fielded former Union minister Yashwant Sinha as its joint candidate for the post and is set to face defeat.