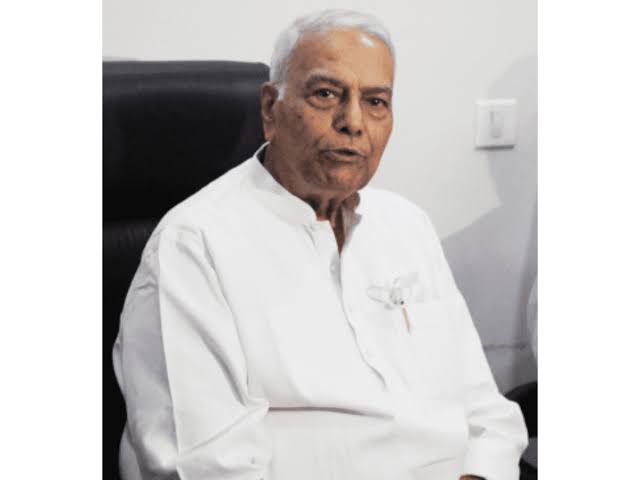 JMM) is yet to decide on whether or not to support—Sinha or the ruling NDA’s candidate Droupadi Murmu.

The JMM leader and CM Hemant Soren and his father and founder of the ruling party Shibu Soren had held a meeting with top executives of the party in Ranchi recently. Though a number of their party’s tribal MLAs had shown gestures in favour of Draupadi Murmu, they had made it public.They are learnt to have left the party high command to take a decision on this issue.

With all their support, Sinha lags behind NDA’s candidate Droupadi Murmu who was supported by the NDA comprising BJP,JD(U) and Lok Janshakti Party and others including BJD led by Naveen Patnaik who together cross the votes needed to get elected as first tribal woman President of India.

Sinha is slated to meet JMM leaders including CM Hemant Soren and his father Shibu Soren in Ranchi this week and seek their support for the presidential poll.