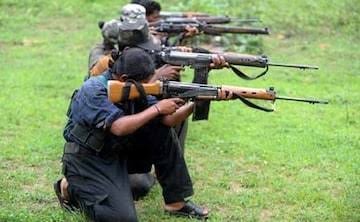 Maoists in Jharkhand’s neighbouring state of Chhattisgarh have allegedly killed a sarpanch.

The sarpanch was killed on suspicion that he was a  police informer in Bijapur district of Bastar division,according to the Chhattisgarh police.

The incident took place on the intervening night of Tuesday and Wednesday.

It seems that they strangled him with a rope and threw his body in the jungle,inspector general of police (Bastar range) Sundarraj P is quoted having said in a statement.