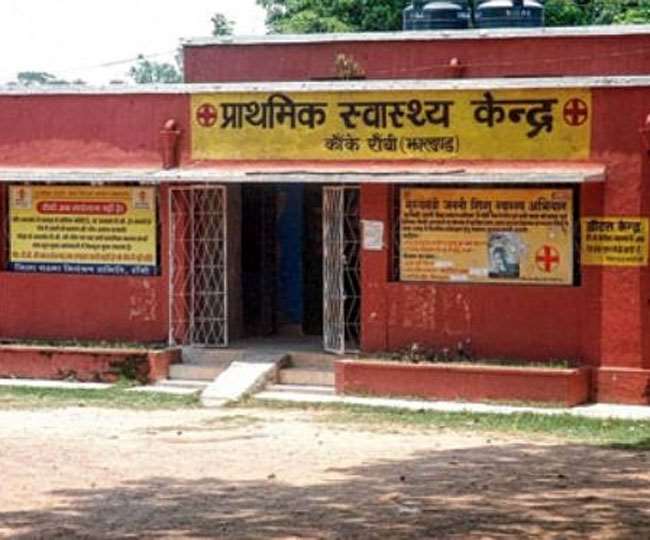 With the onset of the rainy season, the people, especially tribals who reside in forest villages in Jharkhand are facing a serious danger- snake bite death.

As per a survey conducted by a national Hindi daily- Hindustan, the data of snake bite deaths were connected with victims who had reached the hospitals.” There were snake bite victims who had died without reaching any hospital”, claims the report published by The Hindustan.

Investigations revealed that there were many Public Health Centres without any anti-venom needed to treat snake bite victims. As a result, the in-charge of these PHCs refer them to the Sadar hospital located in the town of the district.

Sadly, almost all these PHCs remain closed during the night when victims of snake bites need treatment. “ If any PHC remains open, it lacks staff and doctors. In consequence, the victim dies on way to the hospital.”