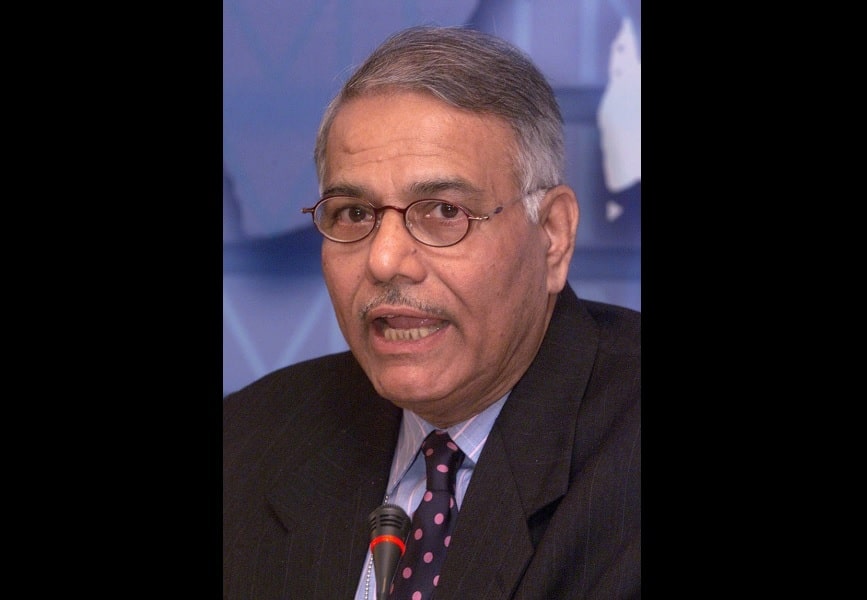 The joint presidential nominee of the Opposition Yashwant Sinha is balled out in Jharkhand, his home state.

Even in West Bengal where it’s Chief Minister Mamata Bannerjee who had taken the lead to pick him up and led him to file nomination as the joint presidential candidate of the opposition for the top post, has asked Sinha not to campaign.

This is simply because Mamata has decided to keep Sinha away from WB on the ground of vote- bank of tribals. However, Bannerjee has assured Sinha that “she will take care of things there.”

The  NDA Presidential candidate Draupadi Murmu represents the Santhal tribe, which accounts for nearly 80 percent of the tribal population in West Bengal. The scene is no different in Jharkhand.

In Jharkhand, even the UPA ally Jharkhand Mukti Morcha led by Shibu Soren, MP, and Chief Minister Hemant Soren has taken a U-turn by deciding to support NDA’s nominee Draupadi Murmu who is a tribal woman.

Clearly, the presidential race was a losing battle for the Opposition camp. As such, Sinha’s chances of victory have grown dimmer as polling day approaches.

This is not only because of JMM’s desertion but also because Sinha was going to be a loser in Maharashtra where a vertical split has taken place within the Shiv Sena.

Now, Sinha who is set to lose the presidential poll can visit Bihar with the hope to mobilise the votes of dissident groups within the JD(U).

The best option for Sinha can be to withdraw his candidature and permit Draupadi Murmu to become the first tribal woman president of India unopposed and thereby gracefully preventing tears of bursts open on his political face.