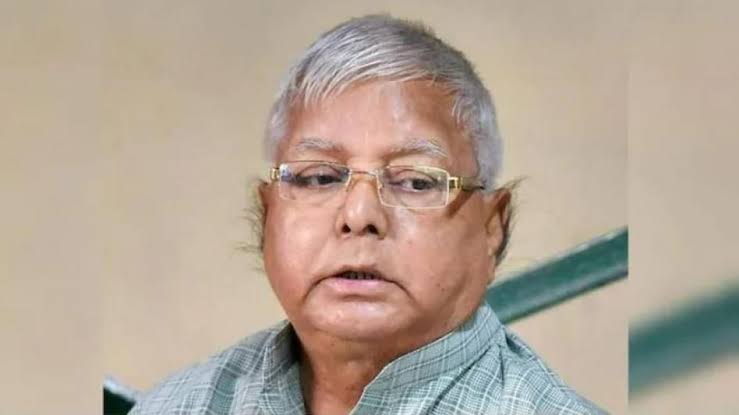 Even as ex Bihar Chief Minister Lalu Prasad Yadav’s condition continues to be  critical,social media is packed with his sense of humour,warmth,light heartedness, joy and friendliness.

In this video of India TV Lalu Yadav talks against excessive use of smart phones,a dangerous practice, he opined, adding that Narendra Modi was responsible for this menace.

Away from his joy and fun,a team of doctors were treating him in New Delhi based AIIMS where his condition had worsened  as he has reportedly slipped into semi-coma.

Earlier, Yadav was airlifted to All India Institute of Medical Sciences (AIIMS) in Delhi from Bihar for advanced treatment.

He  had suffered multiple fractures after he had a fall, following which he was admitted to a private hospital in Patna.

Yadav’s wife and former Bihar Chief Minister Rabri Devi said: “He is recovering from the illness. Pray for him. He will return home very soon.”