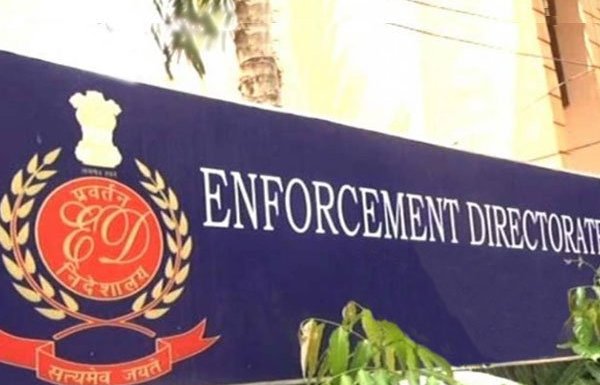 Berhait represented by Chief Minister Hemant Soren is in the news with ED sleuths holding raids inside the premises of his political representative Pankaj Mishra.

These premises are among 18 sites in Sahibganj district of Jharkhand where ED has conducted raids in connection with its money laundering investigation against Mishra.

Some other premises raided by ED fall in Rajmahal,a sub division of Sahibganj,situated at the banks of the river Ganga.On March 25,six stone chips laden trucks on board of a goods ships had sunk during night in Ganga.

The incident had raised question about the large- scale organised smuggling of stone chips from Rajmahal, a hub of stone mining, to Bihar and Bangladesh.Mishra who is the CM Hemant Soren’s representative has been known as a “ strong man.”

A case had cropped up indicating irregularities in award of “ toll plaza tenders” and business of goods ships from the Ganga in Jharkhand’s Sahibganj to Bihar.

The money laundering case stems from a state police FIR and the ED is also looking at purported links between alleged illegal coal mining operatives and those involved in operations of toll plaza tenders in Jharkhand,it is learnt.