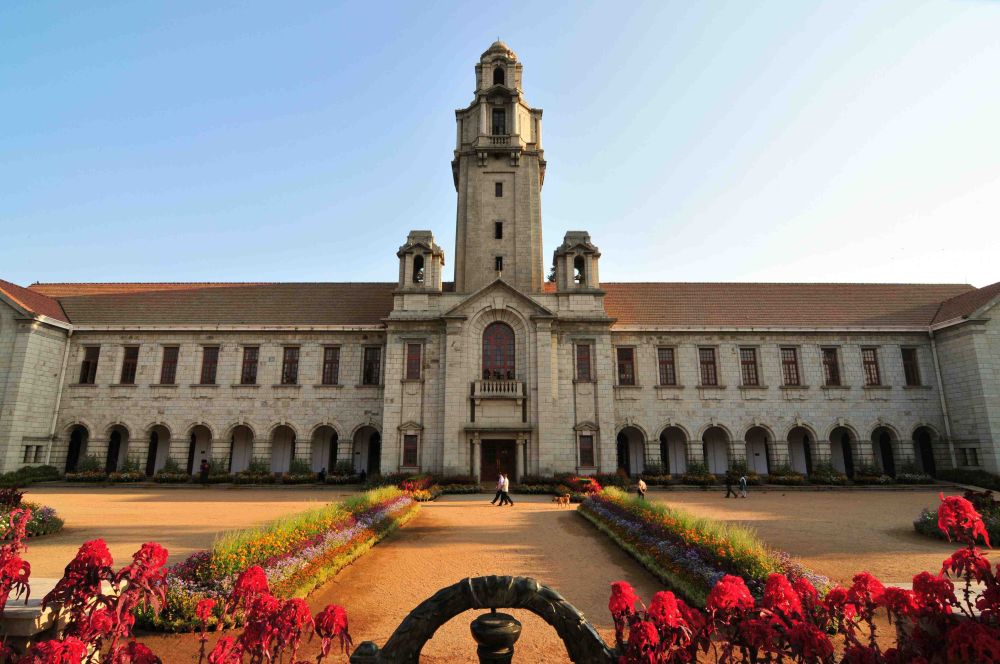 JNU( Jawaharlal Nehru University) is second best university in the country, according to the ministry of education's NIRF India Ranking 2022.IISc is on top of this list.

The rankings of higher educational institutions for 2022 were released by Union education minister Dharmendra Pradhan.

In the list of top 10 higher educational institutes in overall category JNU is at the bottom while IIT Madras stands at the top.