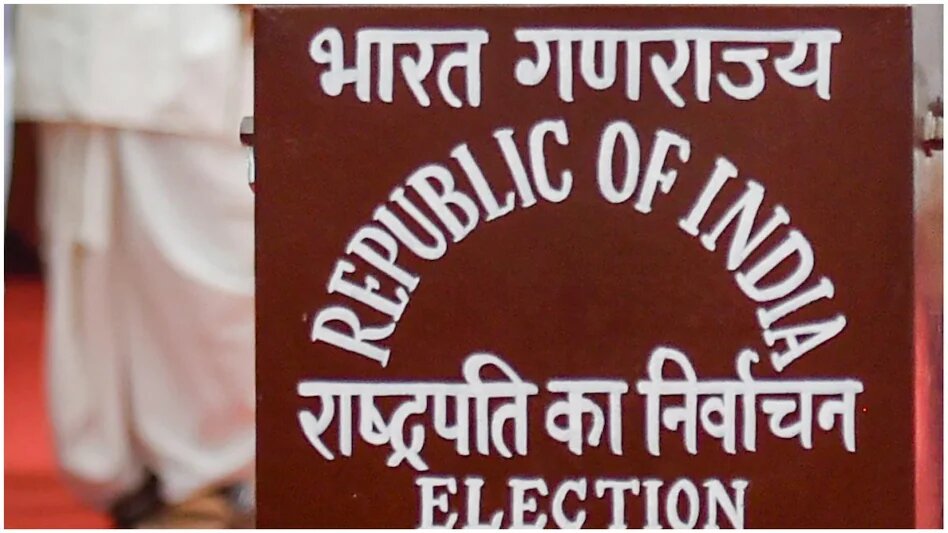 As lawmakers from Jharkhand voted today to elect the country's next president, there are concerns among the Congress party over the possibility of cross-voting in favour of the NDA candidate Draupadi Murmu.

In all 80 out of 81 MLAs exercised their franchise. There are reports of cross voting, especially among the Congress MLAs.

The state Congress had held meetings on Sunday with their Presidential candidate Yashwant Sinha and its legislators to ensure there is no cross-voting in favour of the BJP-led National Democratic Alliance's candidate Droupadi Murmu.

“Most of them today have voted in favour of the NDA candidate Draupadi Murmu”, said a representative of the Congress leader Subodh Kant Sahay on condition of anonymity.

Apart from NDA’s total 30 MLAs including BJP’s 26 MLAs, their rival JMM’s 30 MLAs led by Chief Minister Hemant Soren are understood to have voted for Draupadi Murmu.