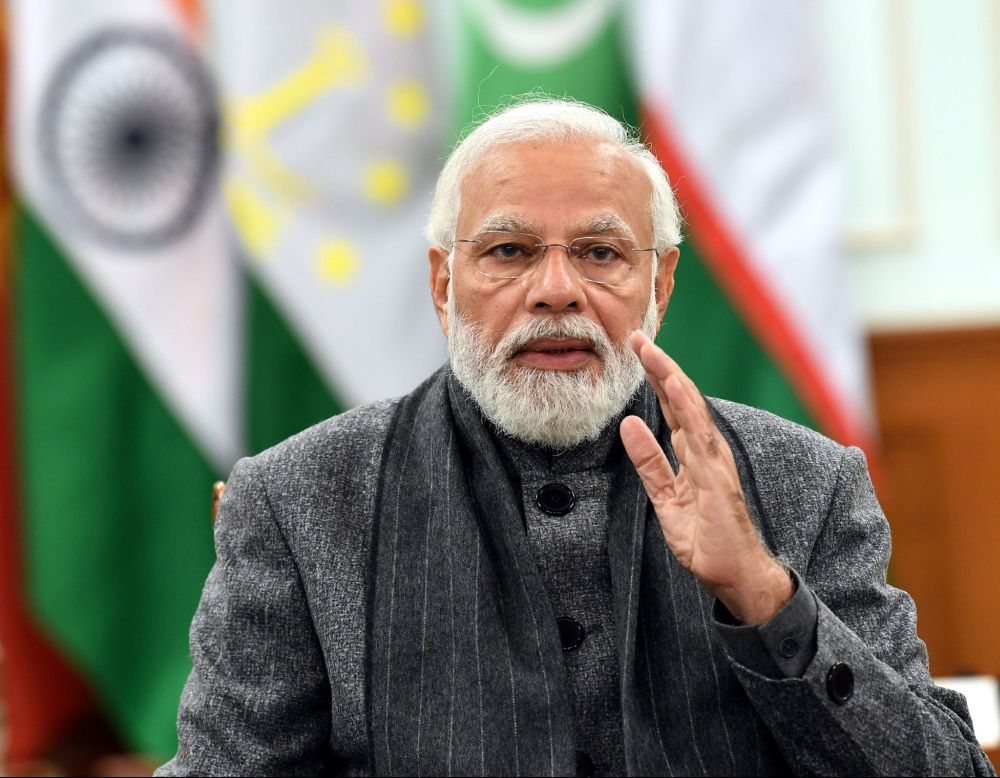 Prime Minister Shri Narendra Modi will interact with the Indian contingent bound for the Commonwealth Games (CWG) 2022 on July 20 at 10 AM via video conferencing. The interaction will be attended by both athletes as well as their coaches.

Even during the sporting events, Prime Minister took a keen interest in the progress of the athletes. On many occasions, he personally rang up athletes to congratulate them on their success and sincere efforts, while motivating them to do better. Further, also upon their return to the country, the Prime Minister has also met and interacted with the contingent.