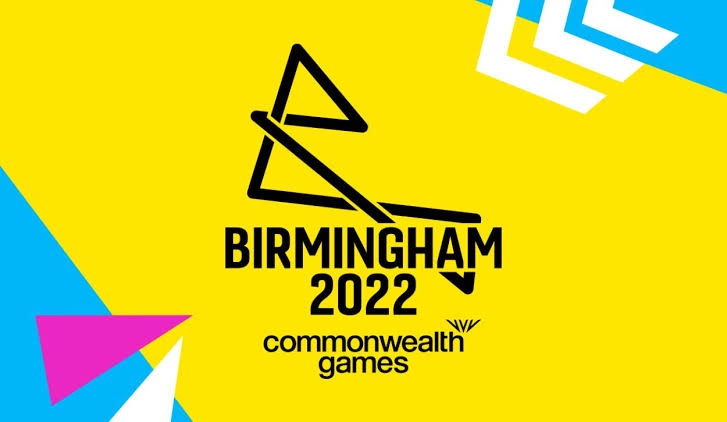 The Indian Olympic Association (IOA) on Tuesday advised its athletes, taking part in the Commonwealth Games, to avoid spending time in public places in Birmingham because of the threat of Covid-19.

The Games are scheduled to be held from July 28 to August 8,

"The Indian Olympic Association has requested the players of the Indian contingent at the Birmingham Games to not spend much time in public places because of the threat of Covid-19, which can jeopardize the health and participation of the players," t.

"The players have been instructed to keep public interaction to a minimum and take safety precautions wherever needed," the IOA said in a statement.

The organizers of the Games have segregated athletes based on sports and their venues. Accordingly, the 322-strong Indian contingent including 215 athletes and 107 officials and support staff is staying in five different CWG Villages.

As per the rules, every athlete will also need to undergo an RT-PCR test for Covid-19, 72 hours prior to their arrival in the United Kingdom.

Meanwhile India suffered a big setback as ace javelin thrower Neeraj Chopra, opted out of the Games due to a groin injury.

"Neeraj Chopra had been advised rest for a month by doctors after an MRI showed an injury in his groin. He had complained of pain in the groin region after his competition at the World Championships, following which he went for an MRI, which revealed a minor tear," IOA secretary- general Rajiv Mehta said in a statement

"It is a huge loss for the Indian contingent as Chopra was the defending Commonwealth Games champion and would have won gold had he competed," He admitted.

Chopra, winner of Gold at Tokyo Olympics, last week bagged a  silver with his best throw of 88.13 meters. at the World Athletics Championships .

On the other hand, boxer  Lovlina Borgohain's personal coach Sandhya Gurung received her accreditation for the Games .The Olympic bronze medal winning pugilist  on.

Monday took to social media alleging that she had been going through 'mental harassment' due to her coaches being frequently changed.

Responding to Lovlina's tweet, the IOA said in a statement that it has taken cognizance of the concern raised by team India boxer Lovlina on social media regarding her coach Sandhya Gurung's accreditation at the Commonwealth Games.