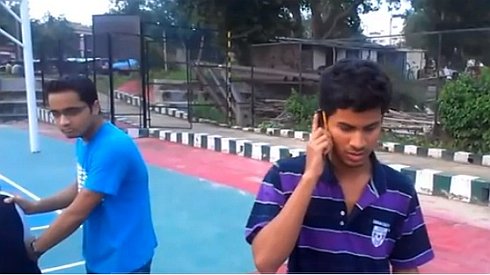 Inspired by ‘A Wednesday’, a film on terrorists made by Neeraj Pandey in 2008, a group of Dhanbad based students of Indian School of Mines produced a sequel of this film on ragging and posted it on You Tube.