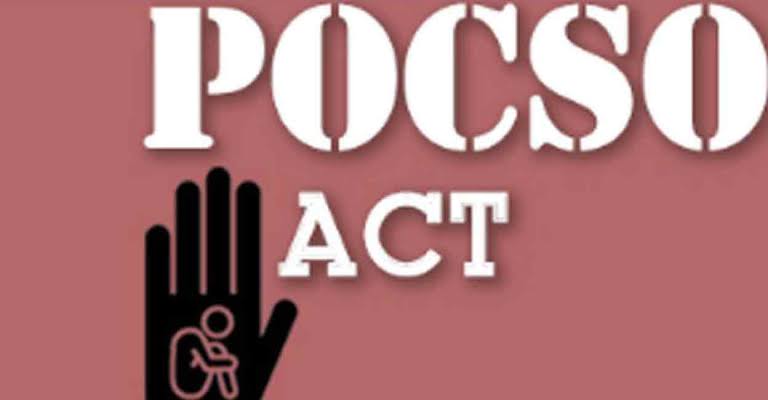 Following Child Welfare Society appealing the SP, Dumka, POCSO charges were slapped on the accused Shahrukh who is alleged to have burnt alive a minor girl under the age of 18 in Dumka.

Also, this case has been transferred from the Court of Special Judicial Magistrate (SJM) to a First Additional District and Sessions Court (a fast-track court) for speedy disposal. All documents related to the case have been handed over to the special court which will hear the case.

The case in Dumka dates back to August 23 when the accused Shahrukh allegedly poured petrol on the Class 12 girl from outside the window of her room when she was sleeping and set her afire.

The minor girl was admitted to a hospital with 90 per cent burns. She died on Sunday, August 28.