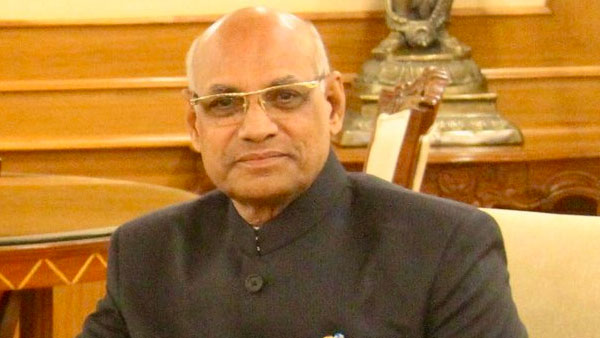 Jharkhand is moving forward to witness a fresh upheaval in the political field.

Inputs received from New Delhi suggest that Governor Ramesh Bais who landed there today may notify the cancellation of Assembly membership of Chief Minister Hemant Soren.

Sources said Governor Bais can notify Soren’s membership after returning from New Delhi to Ranchi any time before the one-day Assembly session convened by the Soren government takes place on September 5.

In view of this eventuality, rumours doing the rounds in the political circle are that before Governor Bais notifies his decision to cancel his membership of the Assembly, Hemant Soren can tender his resignation letter.

The development has given rise to speculation that Soren might tender his resignation from the post of CM.

In any case, Soren’s JMM and its ally Congress have shown indications of intra and inter-party rift. This can cause trouble to Hemant Soren who is facing the charge of re-gaining a stone mining lease while holding the office of the Chief Minister with portfolios of mines.