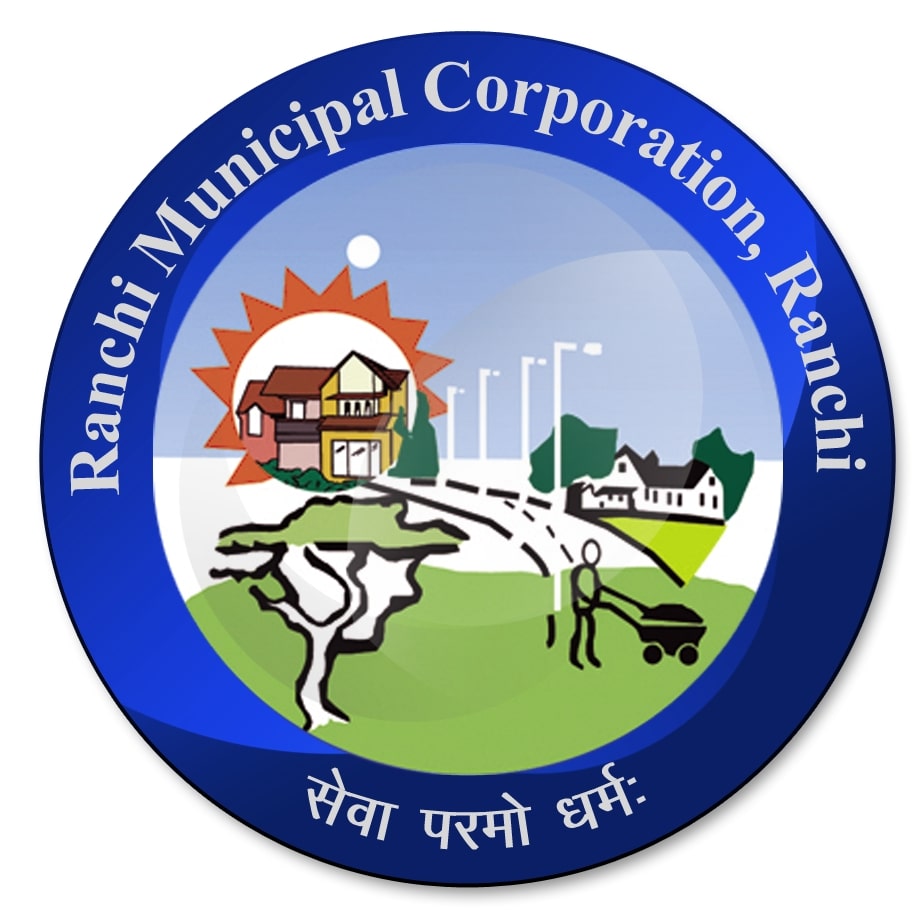 More, when stray dogs cry after dinner, many spend sleepless nights in Ranchi.” We are facing trouble due to dogs sound pollution during the night”, cribs a resident of Hatma in the state capital.

A noteworthy point of concern is this is not the first time this state has reported incidences of dog bites from stray canines.

A video has gone viral that shows a man carrying a lathi in his hand to protect himself from stray dogs in Kanke road area of Ranchi. The man reportedly from Ashok Nagar was seen accompanying school children in the viral video.

The video shows him walking ahead of the children and claiming that he will lathi charge any stray dog if it attacks.

What is troubling for dog lovers is the absence of any shelter home of stray dogs in Jharkhand. “When we try to implement Animal Birth Control measures, these street dogs run away to far-flung areas and return in the same zone of their upbringing”, said Nandan Sharma, an NGO activist who is attached to Ranchi Municipal Corporation.

Nandan, in a meeting with RMC officials, had made two-fold advise. Allocate 10 acres of land for the construction of a shelter home for stray dogs. Two, stop throwing food along the streets. None of these advices were followed by the RMC.

One dog lover said that dogs are man’s best friend for a reason. Humans and dogs have shared a special bond for centuries. These friendly stray pups also help reduce anxiety and tension and love humans with all they have.

However, even a dog lover who had suffered from its bite in Hindpiri says, the need of the hour in the state capital of Jharkhand is to have a shelter home for stray animals.

Once this dog shelter home is developed with Medicare and a food facility, victims of stray dogs can contact it and the problem can be settled in the city.

Dog lovers' recommendations to RMC are :

1. Find and get 10 acres of land allotted for providing shelter homes for stray animals.
2. Equip it with Medicare facility and food.
3. Help the street dogs find a home

This can contain the stray dog menace and help citizens free from anxiety and sadness caused by these helpless dogs on the streets in rough weather conditions and with no health facility.