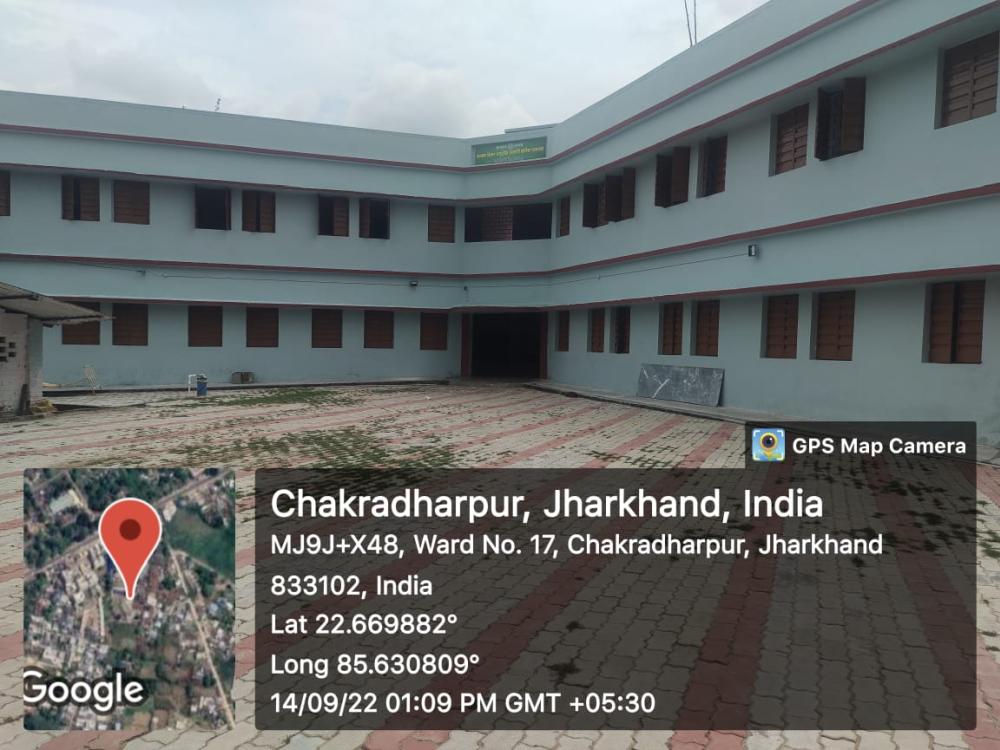 With an aim to provide comfortable living conditions to the students of the state, hostels are being renovated and equipped with modern facilities.

Ever since the formation of the state, the hostels meant for Scheduled Tribes, Scheduled Castes, Backward Classes and Minorities were due for renovation.

Following the orders of Chief Minister Hemant Soren, 234 hostels out of the said 593 have been renewed, revamped and renovated. This includes 42 Scheduled Tribe hostels, 96 hostels belonging to Scheduled Castes, 47 hostels meant for Backward Classes and 92 hostels for the Minorities.