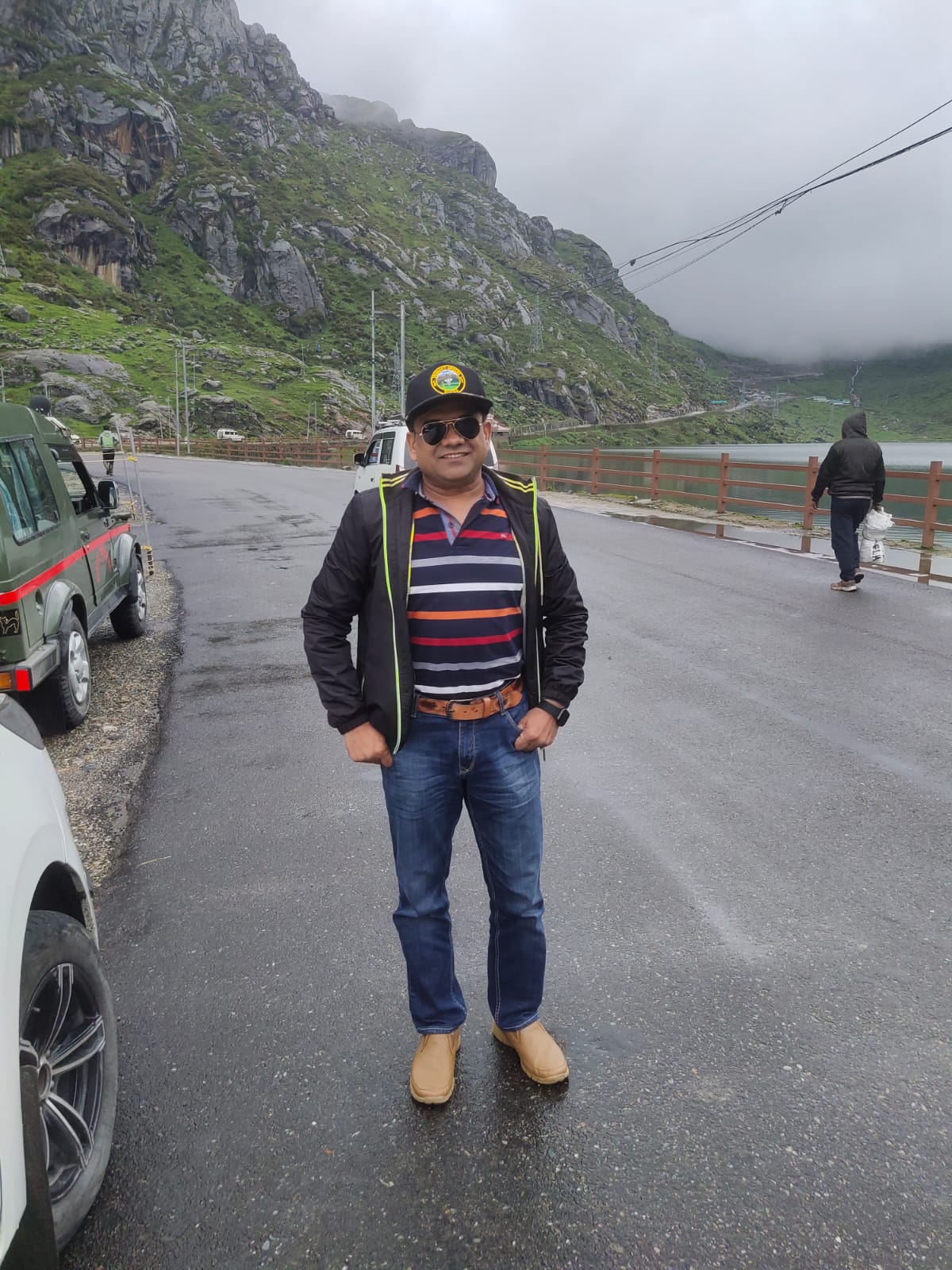 Retired Col. Sanjay Prasad Gupta(IC 47181 F) of the Indian Army has been appointed as Deputy Director of the Sainik Kalyan Nideshalaya,Jharkhand(SKNJ).

Col. Gupta was selected on the basis of his impeccable service record and interview conducted by a selection committee of the state government’s home,jail and disaster management department, in a meeting held in Ranchi on August 17,2022.

His appointment has been made on a contractual term for one year with effect from the date of his joining. The appointment can be extended on the basis of his meritorious service upto completion of his 60 years age.

While he begins second inning of his service,Col. Gupta is likely to take charge of his new post soon.

Enquiry revealed that Col. Gupta had got commissioned into the most decorated regiment of the India Army - Sikh Regiment in December 1987.He remained in service for nearly 35 years during which period he was posted in highly challenging spots such as Ladhak,Kupwara(Kashmir valley),NE Insurgency Region.

Notably, Col. Gupta was also in the front line of the Kargil war against Pakistan. He was awarded with prestigious Army COMMANDER’S COMMENDATION CARD for his self less service to the nation.

Notably, SKNJ has its own history.The GoI under the British regime had established Indian Soldier Board on matters of Welfare to Ex-Servicemen/Veer Naris/Widows and their dependent’s on September 7,1919.Later,the name was changed to Indian Soldiers,Sailors and Airman Board.

The headquarter office of SKN in Jharkhand’s capital city lies at Sainik Market, main road where Col. Gupta together with its Director Brig. Niranjan Kumar have their chambers.