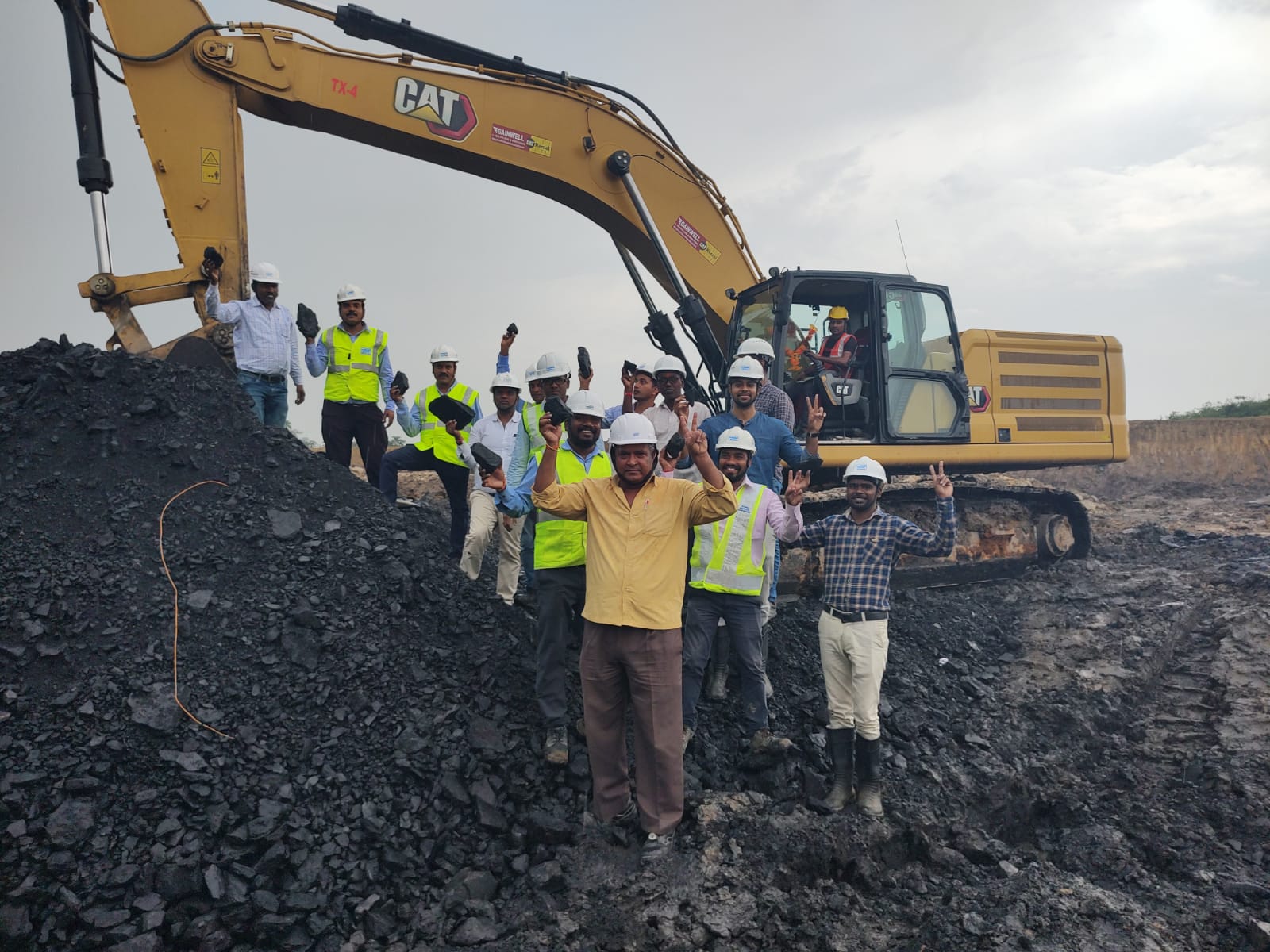 NTPC commenced coal production from the Chatti-Bariatu coal mine located in the Hazaribag district of Jharkhand.

It is now the third day of its operation of production starting on Thursday when Nancy Sahay, IAS, Deputy Commissioner(DC), Hazaribag inaugurated the coal production.

With this achievement, Chatti-Bariatu became the 4th. coal-producing mine of NTPC. Mining operations started in Chatti-Bariatu on 25.04.2022 and within a span of one month (on 21.05.2022), NTPC touched the coal seam. The peak-rated capacity of this mine will be 7 Million Metric Tonnes per annum to be achieved in 4 years’ time. Coal from this mine will be used in the power stations of NTPC.

On this historical occasion, Partha Mazumder extended warm wishes to the Head of the project, Chatti-Bariatu, and his entire team; and the team of M/s. Ritwhik-AMR, the MDO; all stakeholders including the villagers and leaders, for the start of coal production. He appreciated the continuous support and cooperation received from DC, Hazaribag, and her team; SP, Hazaribag, and his team for achieving this difficult milestone.

Deputy Commissioner, Hazaribag and SP, Hazaribag congratulated Sh. Partha Mazumder and his entire coal mining team for achieving this important milestone and lauded their efforts including maintaining good liaison with the villagers & other stakeholders.

On this occasion, Sh. BM Singh expressed his gratitude to the District Administration and all the villagers and the village leaders. He said that coal from Chatti-Bariatu will initially be sent to North Karanpura STPP of NTPC.

As a part of NTPC's commitment toward environmental protection, trees were planted by DC, Hazaribag; SP, Hazaribag, and RED(Coal Mining), NTPC in NTPC Chatti-Bariatu Mine Site Office.