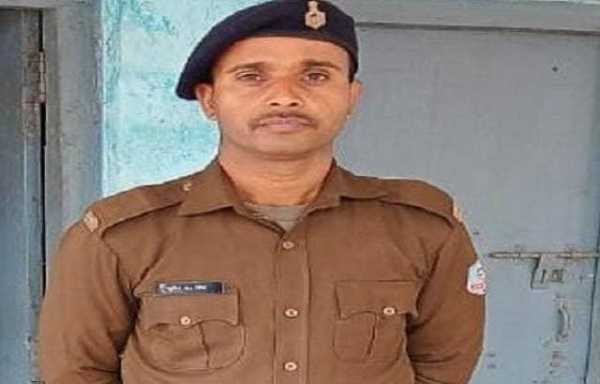 A 35-year-old cop, Sudhir Singh, saved a 22-year-old girl from drowning in the Damodar river near Ramgarh district in Jharkhand on October 3, the day of Durga Ashtami.

The incident occurred in the morning when Singh assumed his duty and acted in accordance with his sentiments and skill.

Singh said that he was near the Damodar river when the girl was drowning. Though she was on the other side of the river he jumped into the river and pulled her out.

After she was rescued, Ramgarh SP honoured him in a public meeting where Sudhir Singh, constable 104, was awarded. The SP handed over to him Rs 5000 in addition to a certificate of bravery.