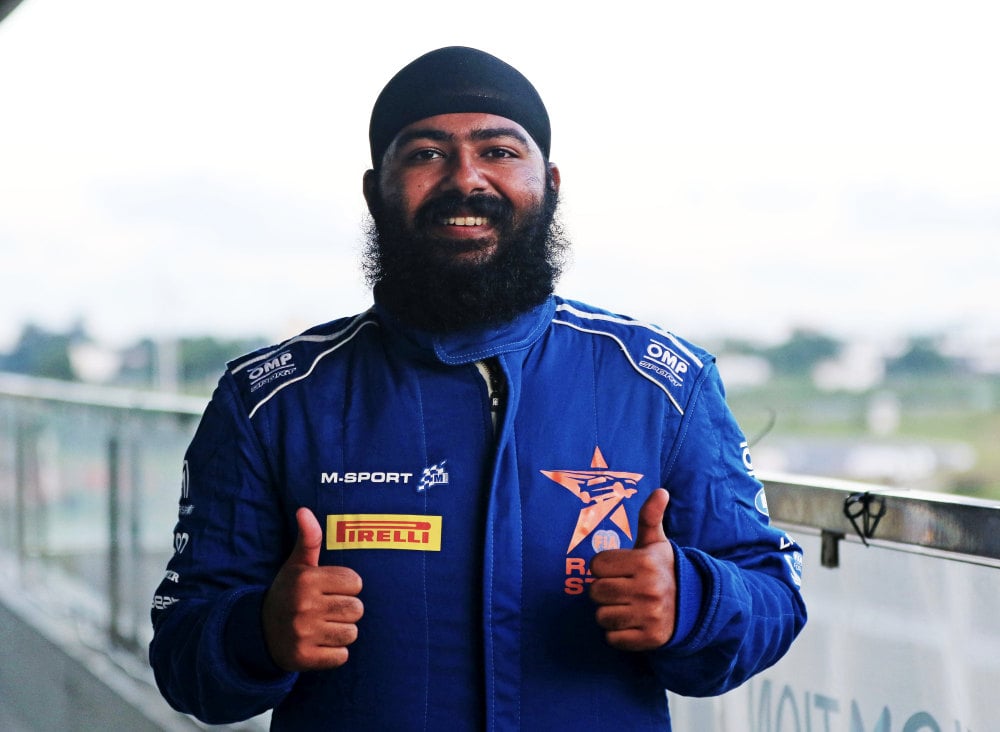 Delhi’s 24-year-old Harkrishan Wadia was the quickest among the home qualifiers as seven Indian drivers made it to Stage 2 of the FIA Rally Star Asia-Pacific Finals following preliminary runs at the Madras International Circuit here on Monday.

In all, 25 competitors advanced to the next round.

Harkrishan clocked a best lap of 49.40 seconds over a 900-meter tarmac course in his second run which was an improvement over the 49.90 that he did in the first timed outing.

An elated Harikrishnan said: “Of course, I am happy to progress to the next stage, but there is still a long way to go. I am also very pleased that seven from India made it to the next round. For us Indians, it was our first experience in the Cross Car and so a steep learning curve. Now, we all are focussed on tomorrow’s Stage 2 and I hope, most if not all of us make it to Wednesday’s last Stage.”

The 40 qualifiers form nine countries of the Asia-Pacific region were divided into seven groups, each given one recce run and two timed outings with the best-timed lap taken into account for classification. The top three from each group, along with four other fastest drivers across all groups, progressed to Stage 2 which will be run at the same venue on Tuesday when 12 finalists for Wednesday’s final round will be chosen based on their performance.

Due to heavy overnight rains, the course was shifted from a dirt to a tarmac configuration. On Tuesday, the course will be extended to 1800 metres and 3 Kms for Wednesday, but all is subject to the weather conditions.

The winners of the Asia-Pacific region will be announced on Wednesday, October 12, after all drivers have been interviewed by the four-member Jury.

The winner of the FIA Rally Star Asia-Pacific Final will represent the region in the 2023 FIA Rally Star Training Season. Besides six rallies in an M-Sport Ford Fiesta Rally3, the Training Season package includes physical and intellectual assessment, driver coaching and testing. The aim is to equip the successful contestants with the attributes they need as they attempt to secure a drive in the FIA World Rally Championship in the future.