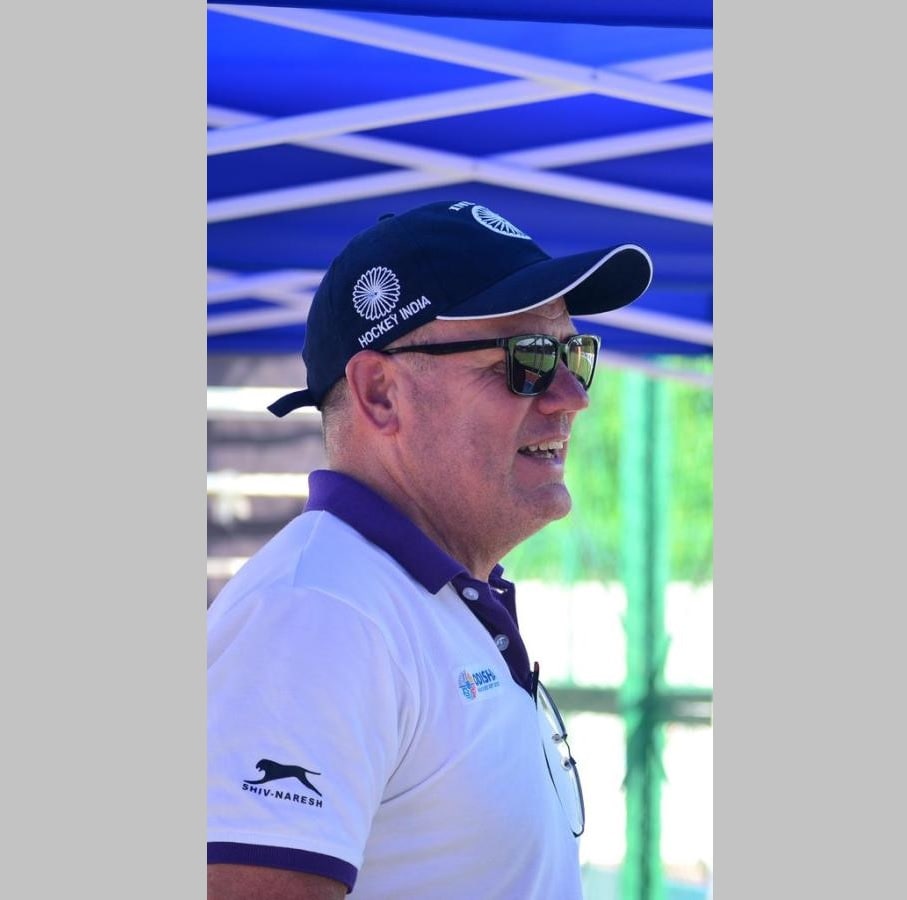 Chief Hockey coach Graham Reid feels that the  National Games are being at the right time and that it will help in building a formidable  Indian team for the 2024  Paris Olympics.

Talking about his National Games experience, Reid said he was satisfied with the quality of the matches in the eight-team competition at the Maj. Dhyanchand Stadium here.

“This is the first National Games I am watching. I would say it has come at the right time. The most important aspect is many youngsters have showcased their talent which could come in handy in building a good Team India for Paris Olympics,” said Reid.

The Chief Coach admitted that there are different approaches by the players at the domestic and international levels. “Here, in the National Games, it is more of individual skills that one gets to see while, on the international stage, it is different with a one-touch game. Individual skills are needed but the players will have to adapt to the circumstances,” he said.

Reid was of the view that the present national squad has the ingredients to be one of the teams to beat across the globe. “Having said that, the focus of any member of Team India should be to adapt to the circumstances and play to potential,” he said, looking out for talent that can help the squad in international events.

Asked about Harmanpreet Singh, the winner of the 2022 FIH Player of the Year award, the Chief Coach said the recognition would spur him. “He has had a great year. I am sure he will improve and carry on the good work. He is not easily satisfied, and has the urge to improve every day, a good sign of a brilliant player,” Reid said.

He also praised goalkeeper PR Sreejesh. “Yes, he has been good. The career of the ’keepers are longer than other players,” Reid said, indicating that India are looking at developing goalkeepers, and scheduling a camp from where more ’keepers could be spotted and groomed.”