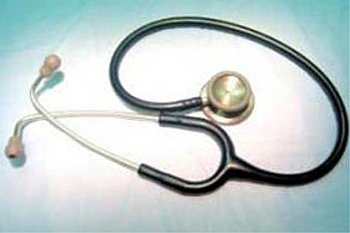 The doctors across Jharkhand have welcomed the state government’s ordinance prohibiting violence against medical service persons and damage to property of medical service institutions.

The Arjun Munda government had considered their demand but failed to meet it. After the President’s Rule was imposed on January 18, the doctors led by Dr R C Das and Dr Bharti Kashyap approached the Governor Syed Ahmad with an appeal to meet their demand.

In response, the Advisory Council in a decision taken yesterday promulgated an ordinance which said as follows:
‘It has become necessary to prohibit such violent activities by making the offences as cognizable and non bailable’.
“We are very happy that the state government has come up with an ordinance. This will help us render our services in terror free milieu”, said Dr Das, Indian Medical Association’s Ranchi chapter president echoing the sentiments of hundreds of medical practitioners in the state.

“This is sure to contain violence against us. We will remain thankful to the President’s Rule in general and Governor Syed Ahmad in particular”, added Dr Kashyap.