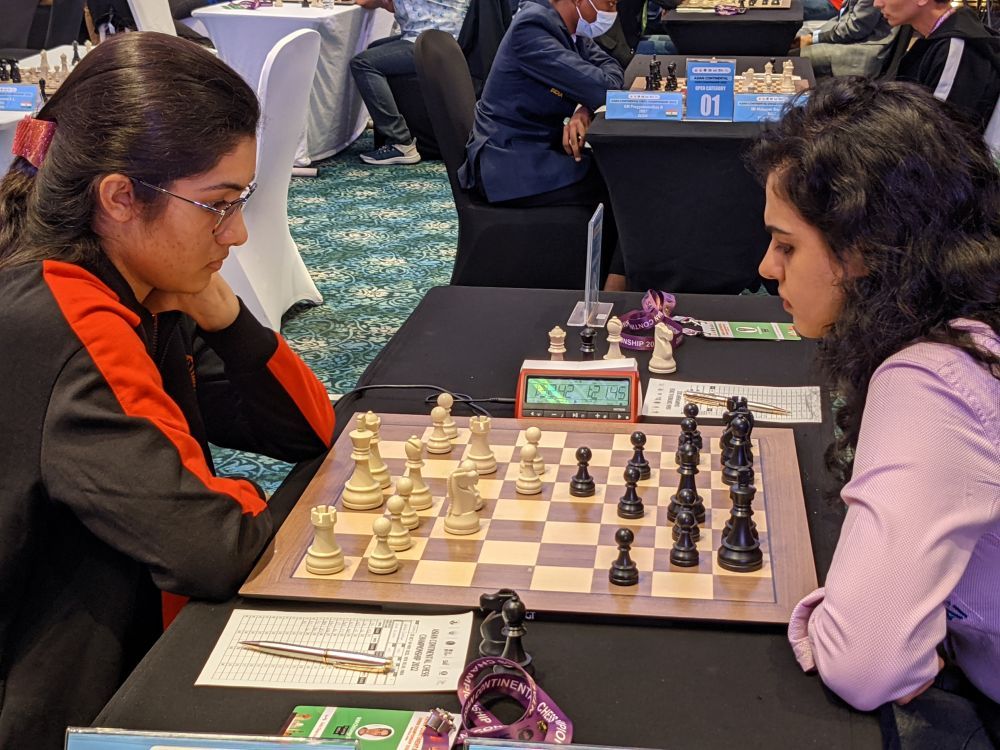 Top seeds and favourites Praggnandhaa and Tania Sachdev started their championship campaign with draws as the Asian Continental Chess got off to a rousing start in New Delhi on Wednesday.

Turkmenistan’s Saparmyrat Atabayev forced Pragganandhaa to sign the peace treaty after 47 moves while Tania settled for half point against Sakshi Chitlange after 26 moves that ended with a three-fold repetition of moves.

Gupta suffered a shock defeat by the hand of Amartuvshin Ganzorig of Mongolia and Liya Kurmangaliyeva got the better of Davaademberel.

As many as 140 players from 13 Asian countries and 46 International Masters are participating in this nine-day-long prestigious championship to decide the Asian Champion.

Apart from Asian supremacy, the event serves as a qualification for the next year’s World Cup as the top four players in the Open and two players in the women’s category will secure their berth in the World Cup.