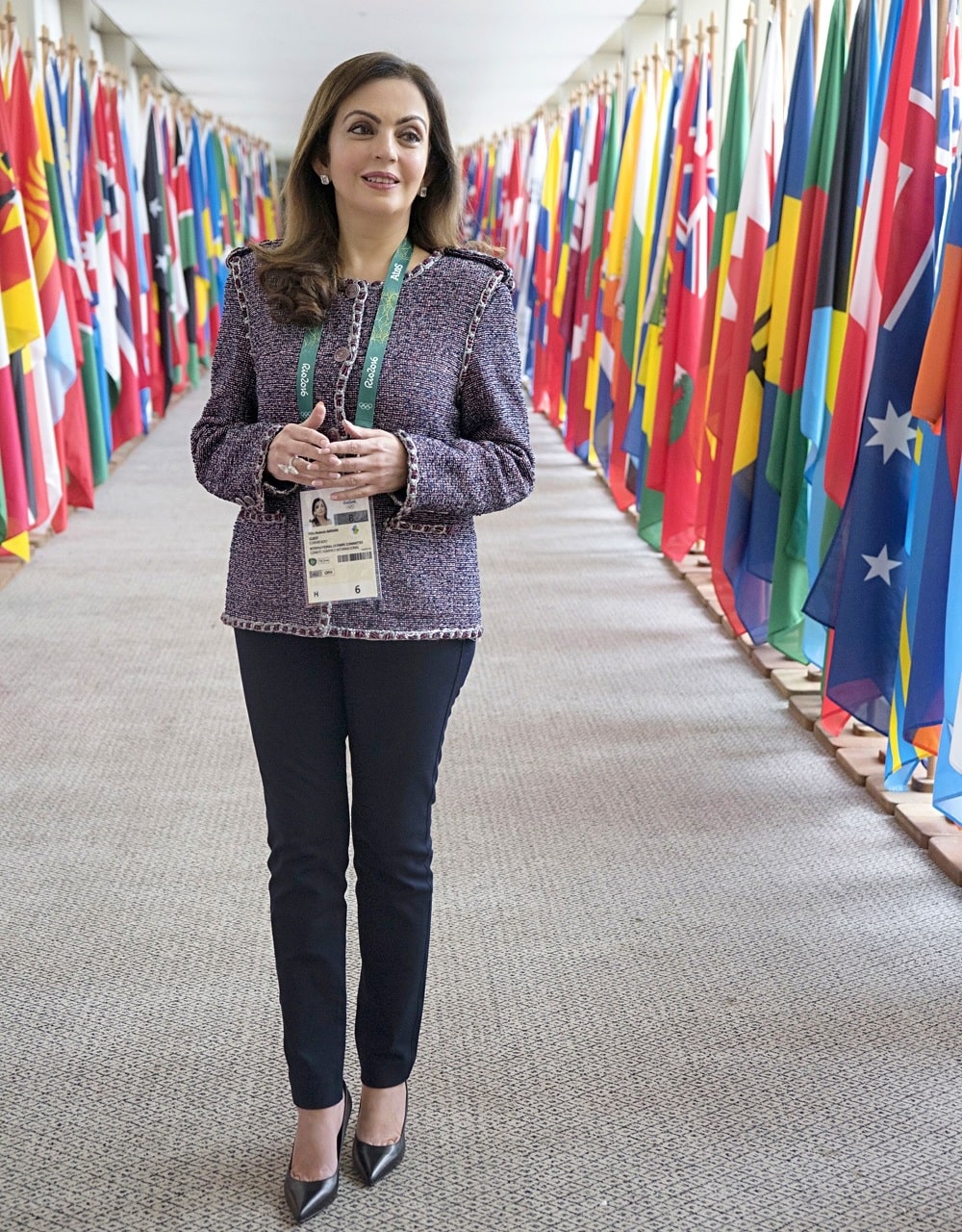 The final draft of the IOA's amended constitution prepared by retired Supreme Court judge, Justice L Nageswara Rao, has laid down some key changes, which will be formally adopted in its general body meeting on November 10.

As per the directive from the Supreme Court of India, Justice Nageswara Rao submitted the revised draft to key stakeholders on 3rd November. This revised draft has been made in line with the recommendations made by the Delhi High Court on 16th August and in close consultation with the International Olympic Committee (IOC) to ensure that it is in line with the Olympic Charter and the basic principles of good governance within the Olympic Movement.

Lauding the greater representation of athletes and women in the newly amended IOA draft constitution Mrs. Nita Ambani said  “I congratulate Justice Nageswara Rao for a landmark moment in India’s Olympic movement as we move towards a more inclusive and promising future.

"The amended draft constitution of the IOA made in consultation with my colleagues at the IOC makes me very optimistic, especially with the steps taken towards greater representation for athletes and women in the administration of Indian sport.”

“I strongly believe that this paves the way for India to achieve our true potential in sport. I look forward to working closely with the newly elected members of the IOA to fuel India’s Olympic ambitions, starting with the successful hosting of the 2023 IOC Session in Mumbai and the India House at the 2024 Paris Olympic Games. Jai Hind!” Mrs. Ambani said

As part of her continued efforts for the Indian Olympic dream, Mrs. Ambani, earlier this year led a delegation for India’s bid to host the IOC Session in 2023, where India was awarded the rights after a gap of 40 years.

The IOC Session will host IOC Members, International Federation (IF) delegates, and other key stakeholders of the Olympic Movement and provide India with an important opportunity to showcase our sporting ambition.

The amended draft constitution will now be presented for adoption by the IOA General Body in a Special General Meeting on 10th November, post which the elections of the IOA shall be held before the next IOC Executive Board meeting from 5-7 December 2022.

Among its amendments are steps to introduce greater athlete representation with 8 sportspersons of outstanding merit (SOMs) and greater representation for women in various administrative and voting positions.

Mrs. Ambani as founder-chairperson of Reliance Foundation has been a strong advocate of an “athlete first” policy and been a strong promoter of girls’ and women sport. The multiple “grassroots to elite” sports for development programs run by Reliance Foundation have always focused on providing world-class experiences and facilities for athletes across the country, with a special focus on increasing participation and success of girl and women athletes.