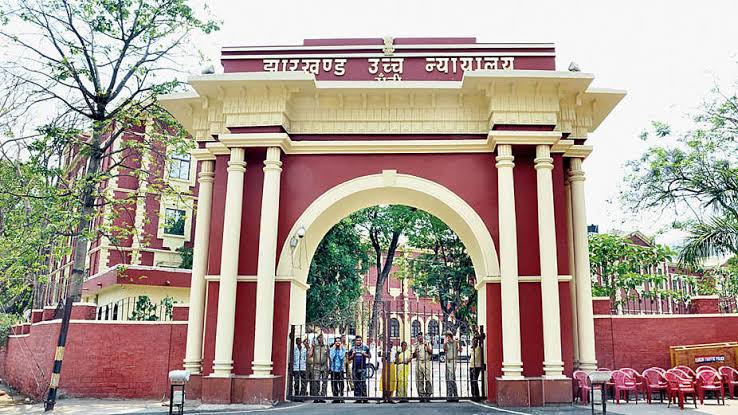 Jharkhand High Court has imposed fine of Rs 50000 on the state Labour Minister Satyanand Bhokta in the seed scam.

The seed scam had surfaced in 2014 when a complaint was lodged and Sri Bhokta was Agriculture Minister.In fact, Sri Bhokta had appealed that the enquiry should be extended.

However, the Jharkhand High Court rejected his plea and imposed a fine of Rs 50,000 on him and directed him to deposit the sum in the account of Jharkhand State Legal Services.

This seed scam had first surfaced in 2004-7 and it was alleged that more than Rs 46 crore was siphoned off in the allegedly fake purchase and supply of seeds among farmers in Jharkhand.

The FIR lodged by one Vinit Kacchap had alleged siphoning off public funds by the then Agriculture Minister Satyanand Bhokta and officers.