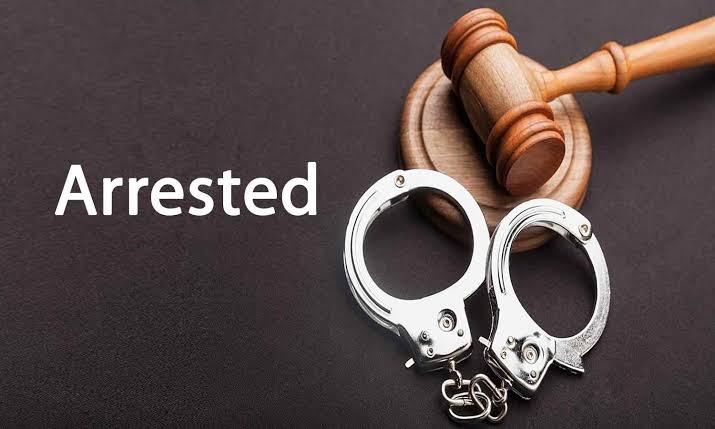 The arrest of six persons in Prayagraj( Allahabad) revealed that the cyber thugs from Jharkhand have shifted and started their operation in UP.

These six arrested men in Prayagraj in UP were Giridih in Jharkhand based Vikas Das,Rakesh Mandal, Manish Mandal, Santosh Rai, Govind Mandal and Karan Kumar Mandal.

Inquiry revealed that these cyber criminals got money transferred online from a person in Bengaluru. Then, they transferred and deposited this sum in the bank account of Vikas Mandal.

Next, Vikas Mandal with his colleagues went to Jan Seva Kendra in Karnalgunj and having transferred money online to it got the cash sum from there. However, when they closed the bank account, the cyber police personnel learnt about this cyber crime and exposed this cyber gang.