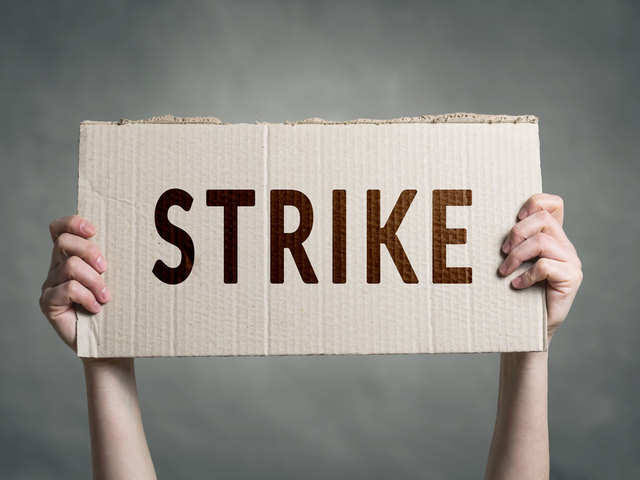 All shops and marketplaces remained shut on November 14 in Chakradharpur in protest against the murder of the BJP leader Kamaldeo Giri.

Monday was the third day of unrest in Chakradharpur city in the West Singhbhum district of Jharkhand where Giri was killed either by a bomb blast or bullet hit by a revolver on Friday.

Today, the security forces carried a flag march led by Sub Divisional Officer Rina Hansda to maintain law and order. Hansda said normalcy was returning. There is no incident of violence in the city, she informed.

Chakradharpur, South Eastern Railway’s Divisional Headquarter, spread over an urban area of 10 square kilometres and bounded on the east by Jamshedpur( Tatanagar),on the west by Rourkela( Odisha),on the north by Ranchi( capital city of Jharkhand) and on the south by Chaibasa( district headquarter town of West Singhbhum district in Jharkhand),is South Eastern Railway’s Divisional Headquarter.

This railway station contributes one of the fourth highest revenue by earning RS 11,162.09 crore against a freight loading of coal and iron ore minerals of 137.07 million tonnes, according to an official statement released by the Indian Railways on  April 3, 2021.

Inquiry revealed that victim Giri has been actively working for the BJP’s youth wing ABVP and trying to challenge the supremacy of multiple gangs involved in collecting ransom amounting to multi-million rupees daily from transporters of coal and iron ores to the railway sidings for uploading on good trains for supply to far-flung areas in the country.

These gangs and the police as well as railway personnel were learnt to be hand in glove. Since Giri has been reportedly challenging them to build his own organisation under the umbrella of ABVP and BJP, he was murdered, said a source close to the railway siding in Chakradharpur.

The police have failed to nab the culprits.

The businessmen had closed shops on their own to protest against Giri’s murder. The messages shared on WhatsApp, Facebook and YouTube, expressed anger against the police for its failure to nab the killers and bring them to justice.