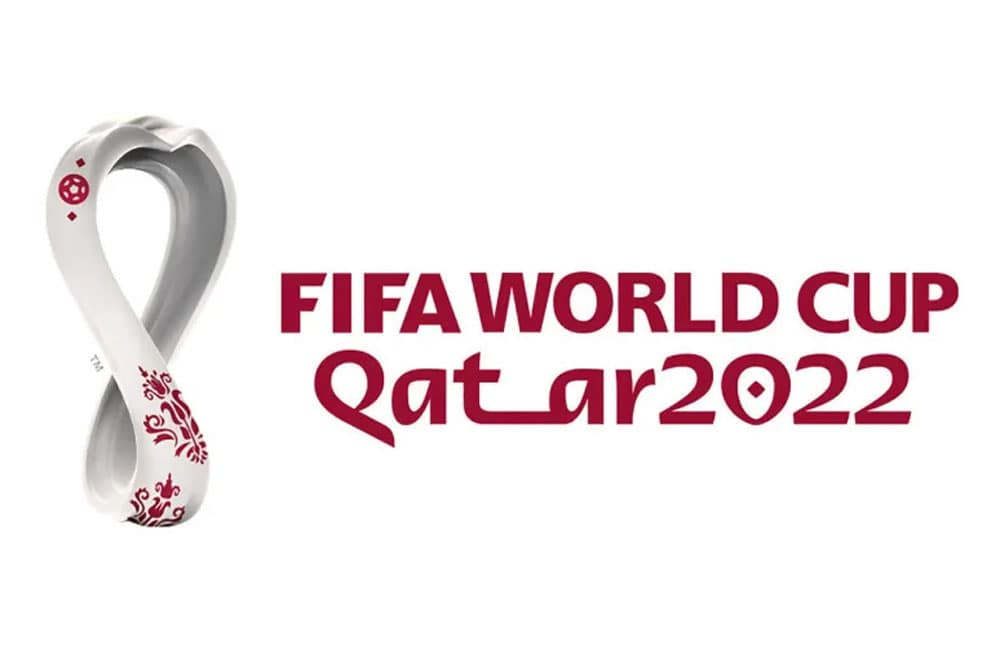 Football fans, if you are not aware know this. For the first time, FIFA World Cup is being held in the Middle East.

For you, this is all you need to know about the FIFA World Cup 2022 opening ceremony in Qatar on November 20 that will precede the hosts Qatar and Ecuador's opening Group A match.

At 7:30 PM, the ceremony is scheduled to start. The opening ceremony was supposed to take place before Qatar's first game on Monday, which would have resulted in the uncommon circumstance of two games taking place before it. The first game in Qatar was then moved up by a day.

The 60,000-seat Al Bayt Stadium, located 40 kilometers north of Doha, will host the opening ceremony. The Al Bayt Stadium, which is the most remote but also one of the largest venues from central Doha, is named after and modelled after the nomadic tents used in the Gulf. It also has a retractable roof.

One of the seven members of the South Korean boy band, Jungkook, will perform a song called "Dreamers" at the event, according to BTS. The Black Eyed Peas, Robbie Williams and Nora Fatehi have also been mentioned as potential performers at the opening ceremony, according to The Telegraph.

The opening ceremony of the FIFA World Cup 2022 will be broadcast live on the Sports18 and Sports18 HD TV channels in India and Jio Cinema's app and website will both offer free live streaming of the event. Some reports suggest that the ceremony will also be live-streamed on Voot.

( Report credited to no livemint.com)