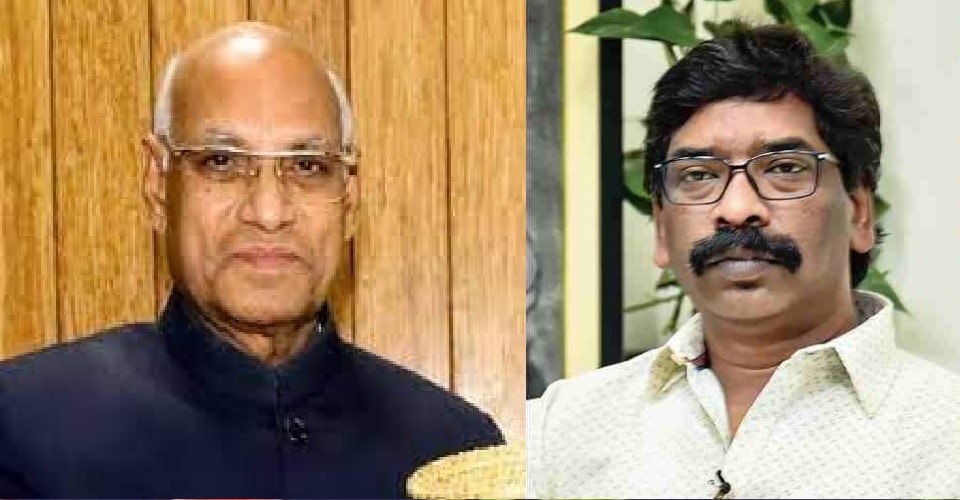 They have locked horns for quite some time. Now both of them - CM Hemant Soren and Governor Ramesh Bais are slated to share the dias of the 22 nd foundation day of the state Assembly’s three-day function beginning on Tuesday.

The function is going to be launched by Governor Bais in presence of the CM Soren. On inaugural day, martyrs of the state police personnel who made supreme sacrifice and died in the anti-Naxal operations will be honoured.

Notably, while toppers of the Xth and XIIth examinations are planned to be felicitated, a tri-monthly journal Udan will be released. Also, a book authored by Speaker Ravindranath Mahato on “ Sansadiya Daitwa Ke Teen Sal( Three years of Parliamentary responsibility) will be launched.

The three-day function will be held inside the new Assembly premise spread over 39 acres and inaugurated by Prime Minister Narendra Modi. The Assembly has completed 22 years since it was set up after Jharkhand was created on November 25,2022.