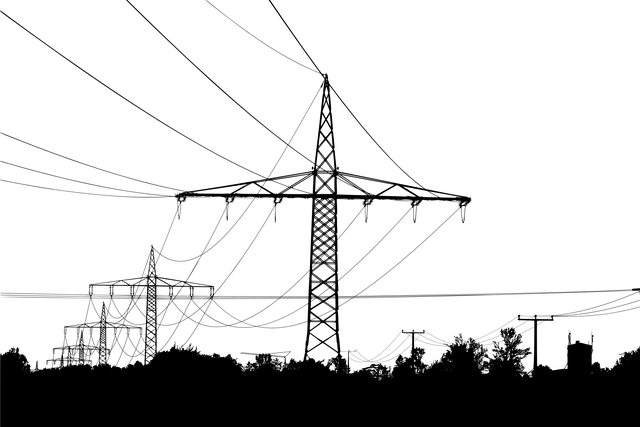 At a time when the temperature is dipping by the day in winter, the sale of generators has increased causing untold miseries to people, especially businessmen and industrialists in Jharkhand.

“In comparison to November 2021, the sale of power generators has gone up by 20 percent in the corresponding period of 2022’, said Bibek Agrawal, owner of an Electric shop on the main road, Ranchi.

Agrawal was echoing the sentiments of generator sellers across the state. However, the rise in the sale of generators owes to power cuts in the state.

Everybody knows, generators continuously supply power in the event of power failure from the grid system. The growth of the industrial segment is mainly driven by the increasing demand for distributed power generation in Jharkhand.

A random survey was carried out by JharkhandStateNews. com revealed that while in small towns such as Khunti, Lohardaga, and Gumla, the power cuts lasted for 10-12 hours every day, in larger cities like Ranchi, Jamshedpur, Dhanbad, and Bokaro power supply remained disrupted for four and six hours every day.

Inquiry revealed that in areas connected with the state government-run Electric Supply Agency we’re getting 500 MWs against the demand of 13000 MWs. This has badly hampered more than 18000 Micro, Small, and Medium Enterprises as they were fully dependent on power supplied by the state government agency in Jharkhand.