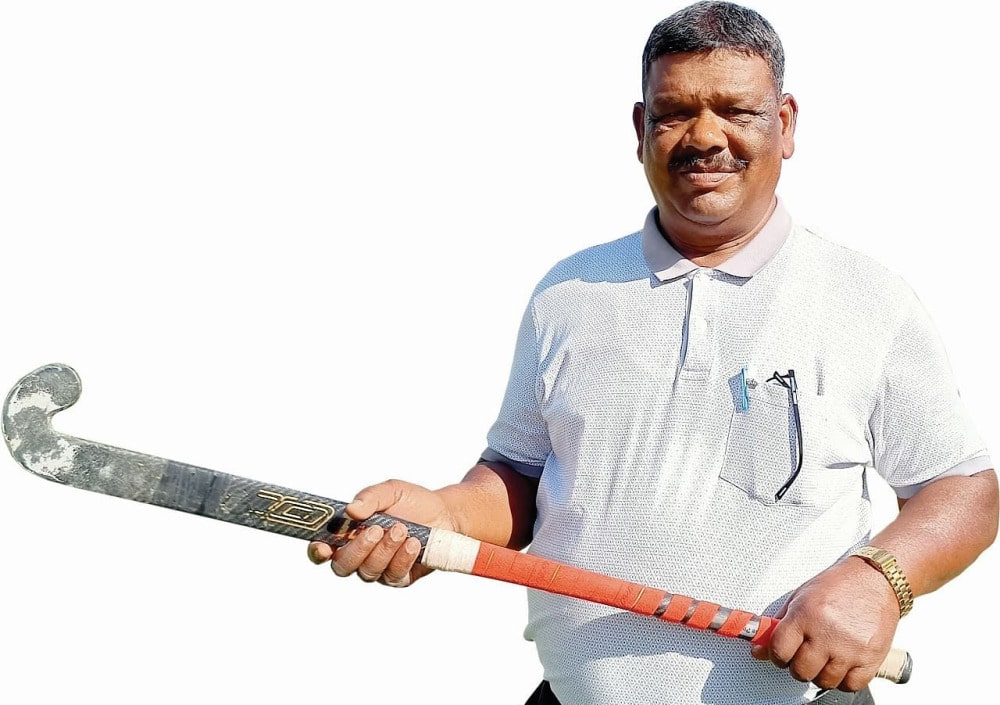 A bright star of Indian hockey is no more. Justin Kerketta, 75 suffered a heart attack and died today.

Kerketta, a resident of Aghmara village in Kolebria block of Simdega district in Jharkhand, had represented the Indian hockey team in 1978 World Cup.

His death has left fans of hockey in shock and grief.

After his successful performance in hockey, he was appointed by the Indian Army in its Bihar regiment. After his retirement, he worked as coach for the PSU MECON’s hockey players. Under his guidance, the country got a number of players in Team Hockey India.