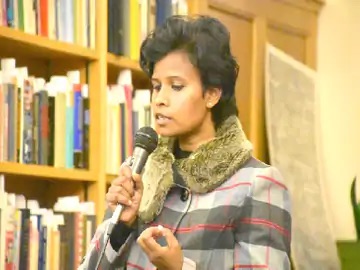 influence and inspire beyond their areas of expertise.

Jacinta Kerketta who has been a strong voice of Adivasis, has gained status in society of indigenous people in national and international fields. Born on August 3,2016,in Sudepos village in Saranda forest area of West Singhbhum district, she is author of anthology of poems- ‘ Angor.’It was published in German language also.

As an independent woman journalist, she was recognised as indigenous voice of Asia and had been recipient of several awards including Recognition Award,Asia Indigenous People’s Pact, Thailand.